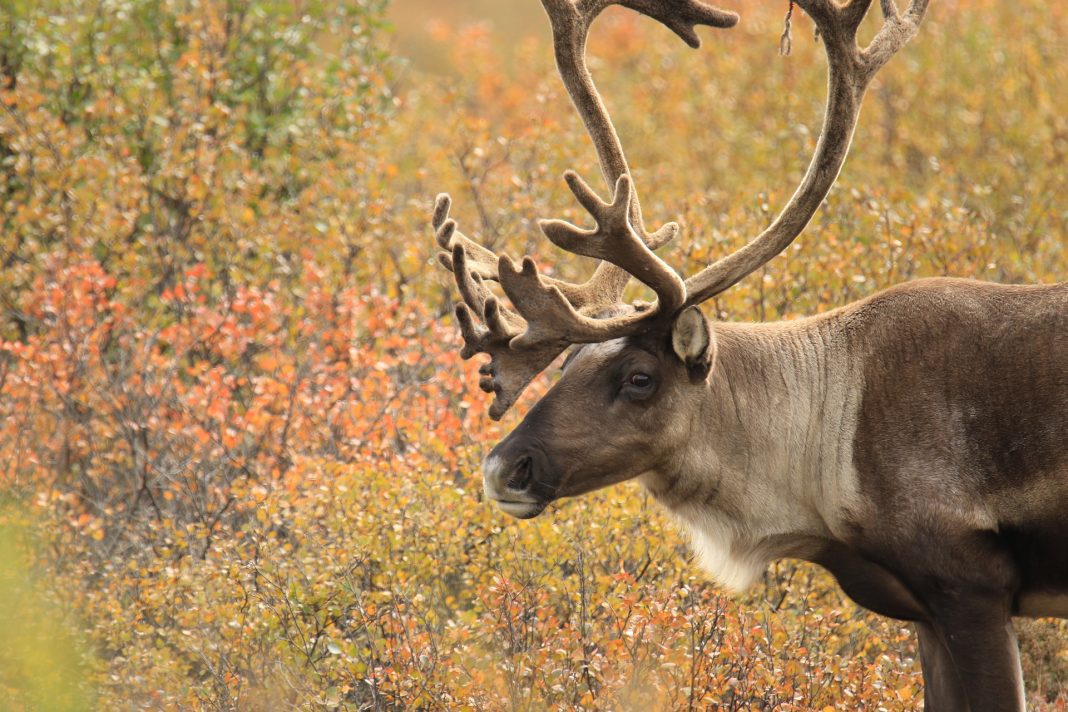 EMERGENCY TAG REDUCTION DUE TO ALASKA CARIBOU DECLINE – Data, research and observation clearly reveal caribou herds are regionally dwindling. On August 22, 2019, Alaska Department of Fish and Game issues an advisory announcement reducing the bag limit from two to one.

“State Caribou hunters under Registration Permit RC503 in Game Management Units 9A, 9B, 9C, 17A, 17B, 17C, 18, 19A and 19B will be limited to harvesting one caribou only this hunting season. In a response to a population decline in the Mulchatna caribou herd, the Alaska Department of Fish and Game issued an emergency order changing the bag limit from two (2) caribou to one (1) caribou only under RC503.“

Three years ago, the Mulchatna herd in Alaska numbered around 27,000 caribou. This year, there are only about 13,500. The Alaska Department of Fish and Game, BLM and other scientists suggest various reasons for disappearing herds.

Two decades of observation show a 56% decrease in Arctic caribou numbers. The range of this specific observation includes Canada, Greenland, Baffin Island, Russia and Alaska. However, several Alaska-Canada herds have declined into unlikely recovery. Caribou herds in the lower 48 are also unlikely to recover.

“Scientists can’t always easily pinpoint the causes of a herd’s decline because reindeer and caribou are at the whims of a number of interconnected challenges. Herd population declines can result from an increase in parasites, diseases, predation, and hunting as well as reductions in foraging availability.“

What are your thoughts on the facts associated with declining caribou herd populations?