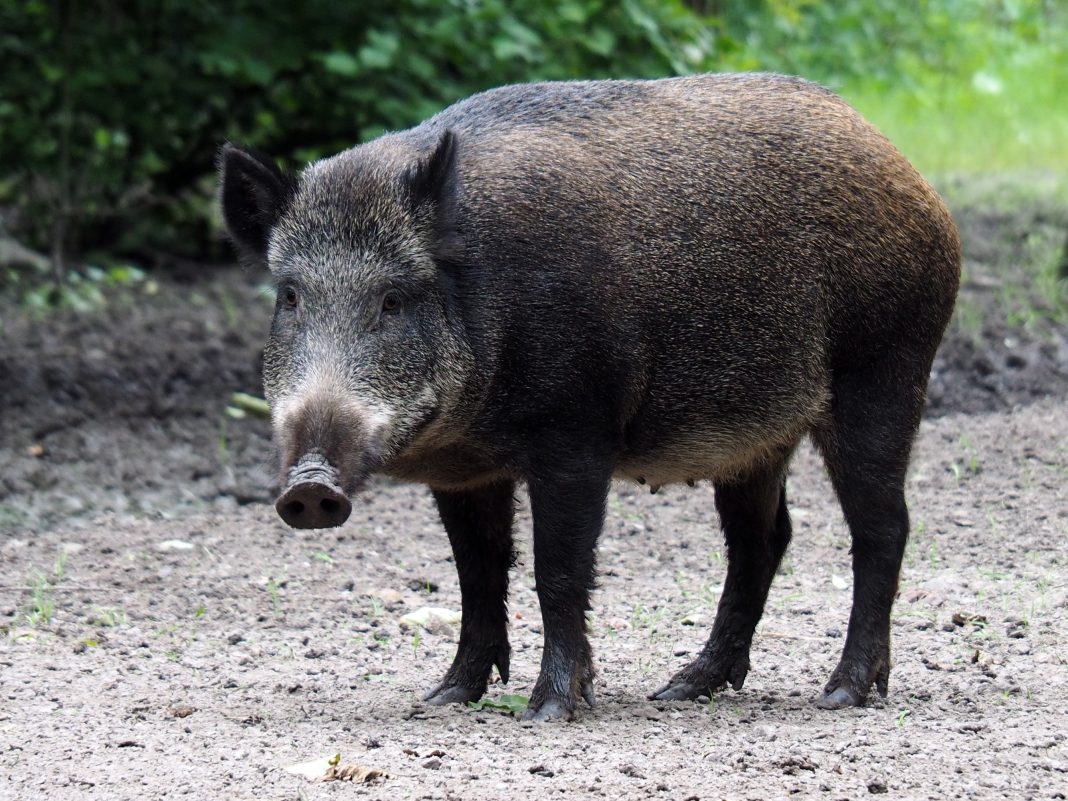 A woman in Texas was found dead outside her home after being attacked by feral hogs.

The 59-year-old was a caregiver to an elderly couple in Anahuac. Her landlord found her outside in the yard between the front door and the car. Sheriffs said the attack happened between 6:00 and 6:30 a.m. Medical examiners also found the woman was attacked by multiple feral hogs due to the different sized bite marks.

Sheriff Brian Hawthorne said, “in my 35 years, I will tell you, it’s one of the worst things I’ve ever seen.” Hawthorne also acknowledged the neighborhood where the woman lived was infested with feral hogs. Neighbors have been complaining the hogs are tearing up their front yards regularly. After the attacks, sheriffs put up traps to catch some of the hogs.

With roughly 1.5 million feral hogs roaming around Texas, it’s amazing the attacks on humans are still rare. There is currently no daily limit on the number of hogs. One farmer trapped up to 61 feral hogs on his property in one month. Everyone has to do their part to stop these hogs from harming others.

The Smithsonian provides a good synopsis to remind us that wild hogs are not native to the United States. See A Plague of Pigs in Texas. The current species roaming Texas and other states are hybridized Eurasian hogs. Christopher Columbus introduced them in the Caribbean and Hernando De Soto brought them to Florida. Farmers used to let their pigs roam wild in Texas with some escaping. Mix the De Soto hogs with Farmer John’s future sausage links and you get the modern-day urban terrorists we see around town.

Whether you trap them or shoot them, don’t let them live. A female can lay up to 12 “hogglets” a litter and have three litters a year. The current population could nearly double if left alone to breed. Get out there and do your part!

What’s the biggest boar you’ve seen or harvested? Share your stories in the comments below!