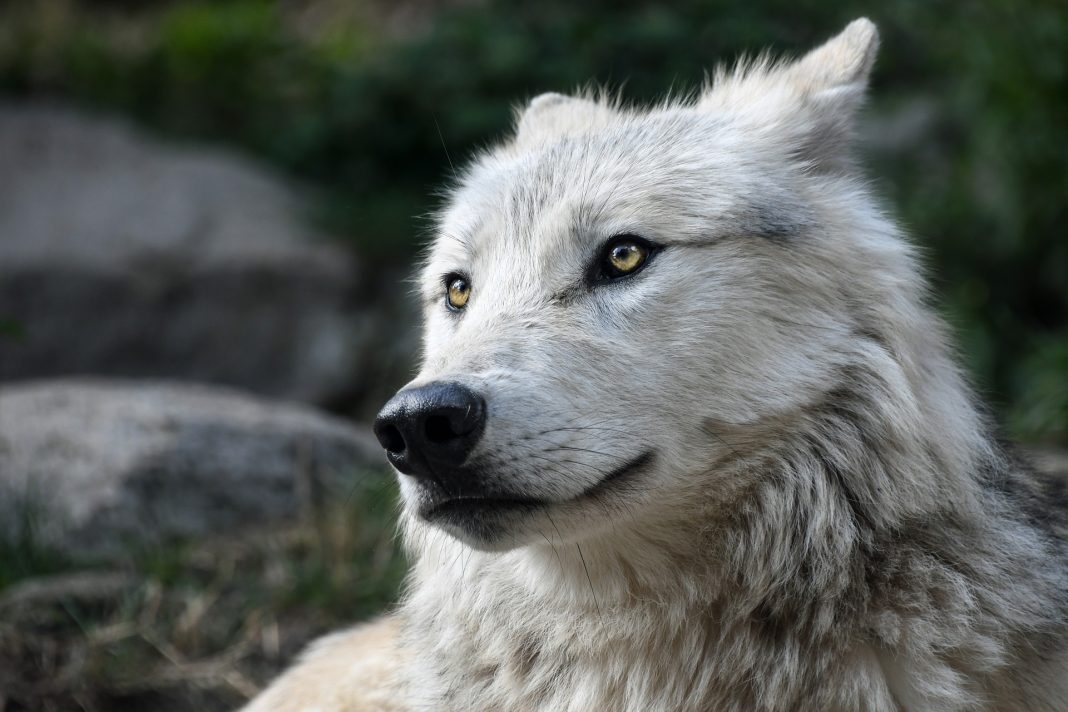 During a Commission session on March 9th, the Commissioners heard from several local residents as well as former Colorado Division of Wildlife Biologist, Jeff Madison. Many of the residents were worried about the economic impact that the wolf reintroduction may cause. Madison was the first person to suggest the Wolf Reintroduction Sanctuary County idea. This idea was met with excitement by residents and Commissioners alike.

Rio Blanco County maintains an $18.8 million agriculture industry from cattle, sheep, and hay production. The Northwest Region of Colorado, including Rio Blanco County, reports the largest amount of outdoor recreation in the state spending at $10.3 billion according to the Economic Contributions of Outdoor Recreation in Colorado.

So, what are your thoughts on Rio Blanco opposing wolf reintroduction? Do you think this will be helpful to the county? Let us know in the comments!