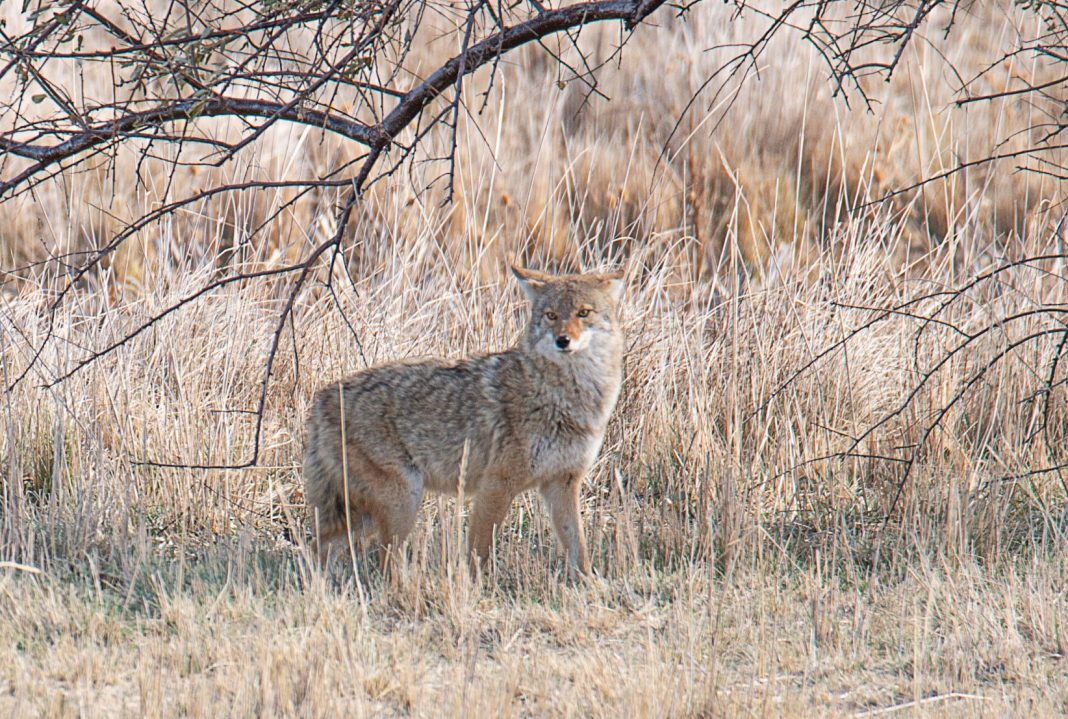 The Clark County Commission has voted unanimously to ban coyote contests in the county. Likewise, the Commission will ask the Nevada Wildlife Commission to increase the ban to the entire state of Nevada.

What happens next will be up to the Nevada Wildlife Commission. They will discuss the ban in greater depth and decide where or when the ban will take effect.

“This resolution will serve as a signal to the Nevada Department of Wildlife that Clark County, the most populous county in Nevada, stands against cruel killing contests.” – Commissioner Justin Jones

Clark County Commissioners are looking at a resolution that bans coyote hunting contests. Clark County, Nevada is home to roughly 2,266,715 people. Likewise, Las Vegas resides within the county. 74% of Nevada’s population also resides in the county. Commissioner Justin Jones introduced the item earlier this week. Justin Jones stated that this is not a “prohibition on hunting in any way.” Instead, he states that he would like to recommend letting the Nevada Department of Wildlife know that the county opposes the contests. Jones advised his staff to draft a resolution, the item is expected to be discussed in the future.

“We have been hunters in our family and we have friends all around us who do. Neither one of them would even consider going out to see how many they can kill of something so they can win a prize. That’s not what I think of when I think of hunting.” – Commissioner Jim Gibson

Coyote contests have been a point of contention recently. Many states have had votes on whether to ban them or not. Nevada is no expectation of this. Starting back in 2012, Clark County commissioners have brought up the contests on and off. Supporters of the contests state that it is a great way to control predator populations. On the other hand, opponents of the contests claim they are organized killing sprees and they are inhuman.

“I have multiple hunters in my family who all agreed with the resolution.” – Chairwoman Marilyn Kirkpatrick

Many also worry that without proper predator management pets may become a common prey item for the coyotes. Either way, it looks like coyote contests will continue to be a topic of hot discussion going forward.

So, what are your thoughts on Clark County looking at banning coyote contests? Does your state allow coyotes contests? Let us know in the comments!