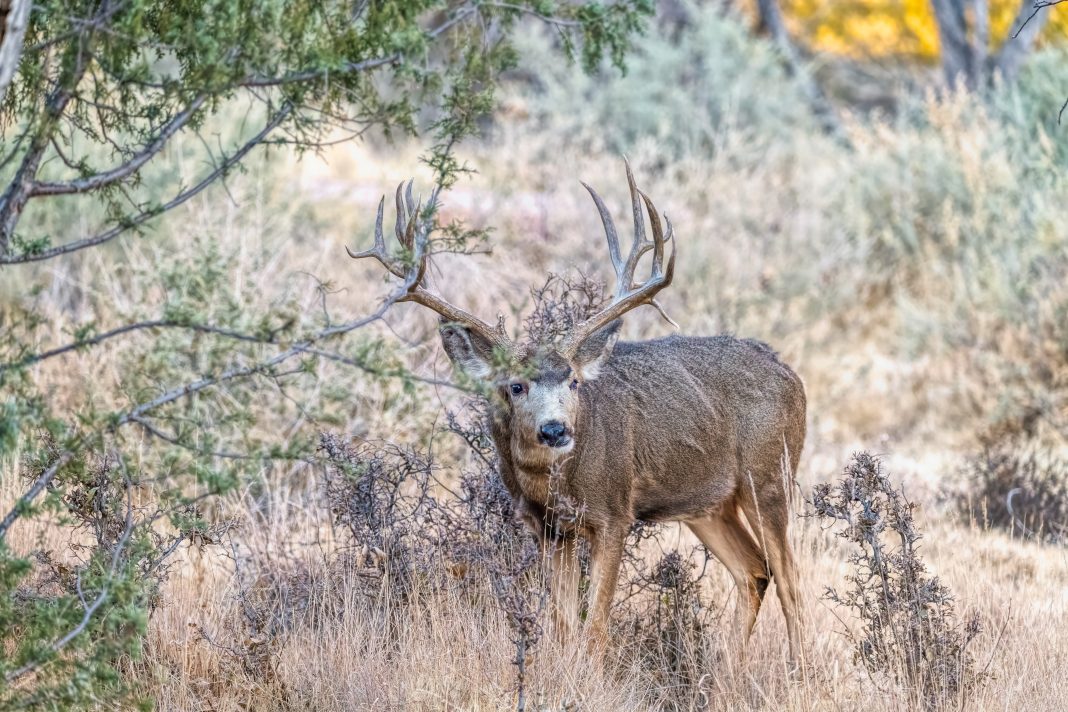 On March 4th the Committee voted 4 no and 1 yes in regards to SF0103. This effectively kills SF0103 currently. However, many expect it will be brought up again next year. In recent years, a bill in some capacity to change the nonresident hunting license structure in Wyoming has been proposed annually.

INCREASE IN NONRESIDENT WYOMING FEES – Last year, Wyoming introduced a new bill that would increase nonresident fees.  The bill was quickly denied.  Many hunters were happy that the bill didn’t go far.  This year, Wyoming legislators are introducing a new bill that will be similar to the one last year.  Although, this one has an even higher increase in nonresident fees.

The bill titled SF0103 was recently introduced in Wyoming.  The bill has several changes that will impact hunters if approved.

The first change will be a 90/10 split of licenses.  Meaning, 90% of the licenses will go to residents and 10% will go to nonresidents.

“The commission shall reserve not less than ninety percent (90%) of the limited quota big game animal, wild bison and grizzly bear licenses to be issued in any one (1) year for resident hunters in the initial license drawings.  In any hunt area with less than ten (10) licenses available, the commission shall not issue any licenses to nonresident hunters under this subsection.”

The bill was presented on March 2nd to the Travel, Recreation, Wildlife and Cultural Resources Committee.  A link to the video can be found below.  The bill will again be heard by the committee tomorrow, March 4th.  You can also reach out to the Senators that sponsor the bill.  Their details are found in the bill.

If the bill is passed, it can be implemented as soon as 2022.  Do you think this is a good bill, or do you think it will have negative impacts?