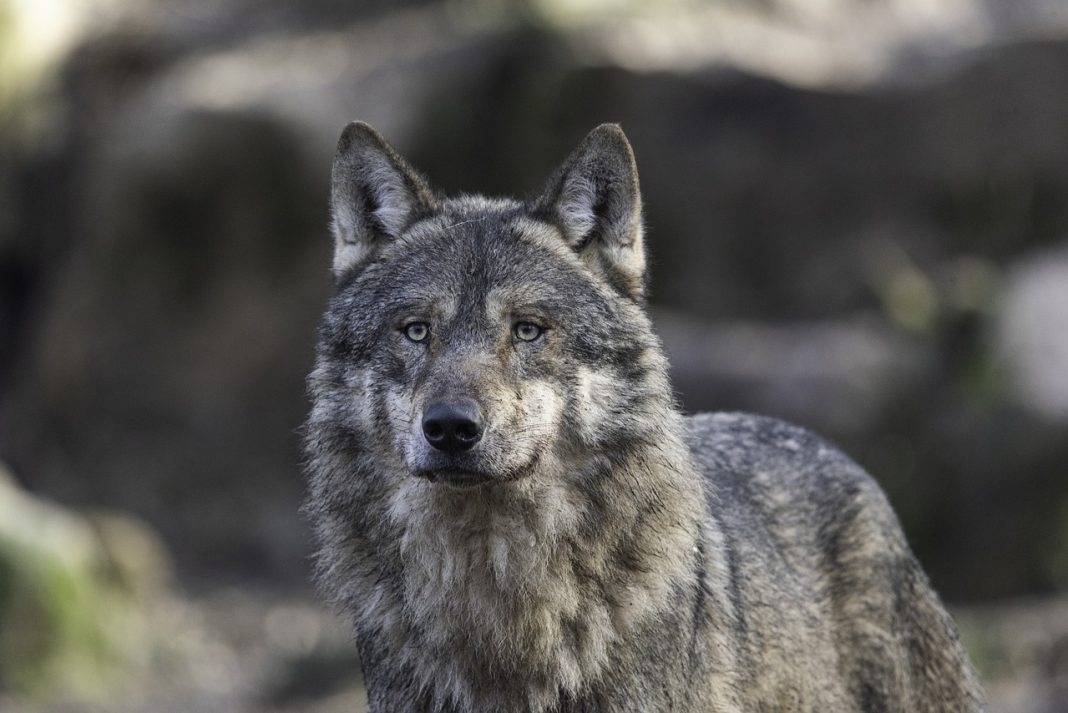 It looks like Wisconsin will not have a 2022 winter wolf hunt. This isn’t because of some clear decision, rather it is due to court-related delays. This last fall several wolf advocacy groups filed a lawsuit in Wisconsin. The main goal of this lawsuit is to stop the wolf hunt outright. As of now, it is expected that the lawsuit proceeding will continue into the spring of 2022.

The winter hunt was supposed to start in Nov. of 2021. However, it was put on hold due to the pending lawsuit. Because of this delay and the courts expected to not get to the case until spring the winter hunt is essentially canceled. This delay has been touted as a victory by the wolf advocacy groups that filed the lawsuit.

Diving into the Numbers

Last year the wolf population estimate in Wisconsin set somewhere near 1,000 animals. As a result of a lawsuit filed by Hunter Nation, the 2021 wolf hunt started in February of this year. Likewise, this lawsuit instructed the Wildlife Board to create a wolf hunting season and management plan.

During the February hunt, wildlife officials set the quota at 200 wolves. However, that quota was split up. The quota of 119 wolves was set for non-tribal hunters. Likewise, the quota of 81 wolves was set for tribal member-only hunters. Many of the tribes rejected the hunt and the quota was left unfilled. However, non-tribal hunters went over their quota of 119 wolves by 99 in 3 days. In total, 218 wolves were taken, and depending on how you want to interpret the data, hunters either went 18 wolves over a total quota or 99 over the non-tribal quota.

On top of the above-discussed lawsuit, the six Ojibwa tribes have also filed a lawsuit against the state claiming that the hunt violates their treaty rights. Likewise, the tribes claim the hunt endangers an animal they consider sacred.

What are your thoughts on the wolf hunt being canceled? Did you hunt wolves in Wisconsin? Let us know in the comments!