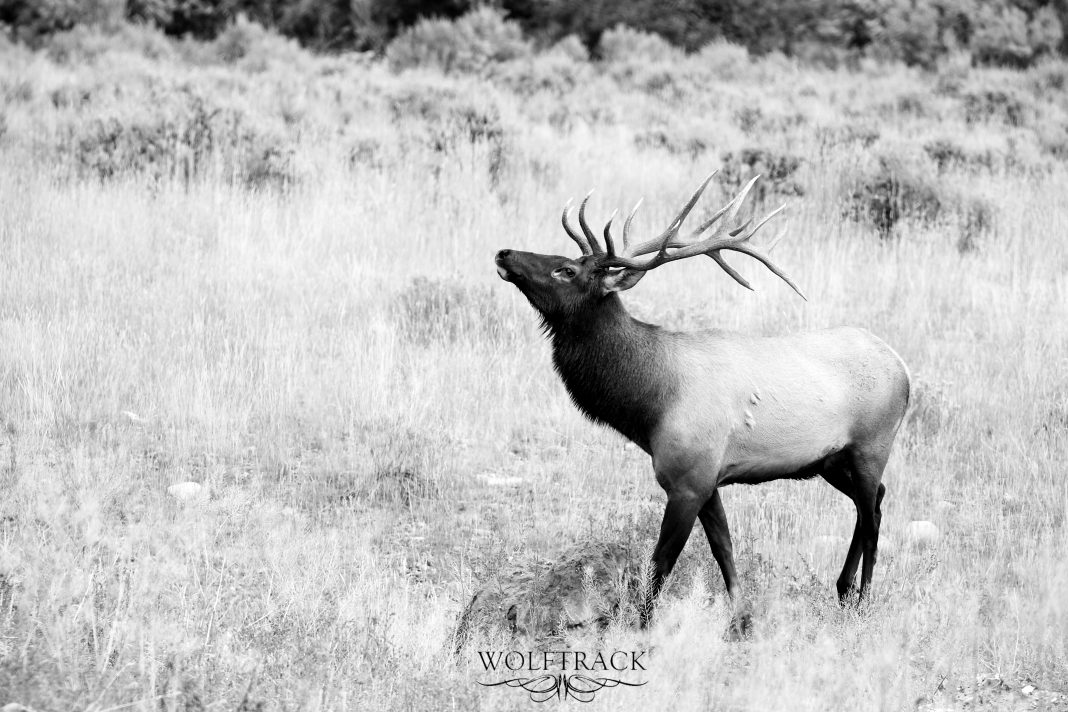 After my initial success of taking my first bull elk in September of 2017 with a bow (coincidentally, he was also my first archery harvest too), archery has become a passion. Do not take that the wrong way, because I love hunting with a rifle as well, but there is something unique about hunting in Montana with a bow. Although I’ll be eternally grateful to James Leach, who called in my 2017 7×7 public land bull, I’ve issued myself the challenge to “do it myself.” Over the last 4 years, I have read numerous articles and books with the goal of calling an elk in by myself in mind.

One of the many valuable perspectives that my father taught me was that you do not have to take an animal to have been a successful hunt. Certainly, it is a success, but there is much more to hunting than just killing, which is a deep perspective that is not understood by the anti-hunting crowd. Oftentimes, hunting includes friends and family, which is a wonderful, important factor that keeps the tradition of hunting going from generation to generation. Additionally, challenging oneself to push it to the limit and attempt what might seem impossible enriches the hunting experience. 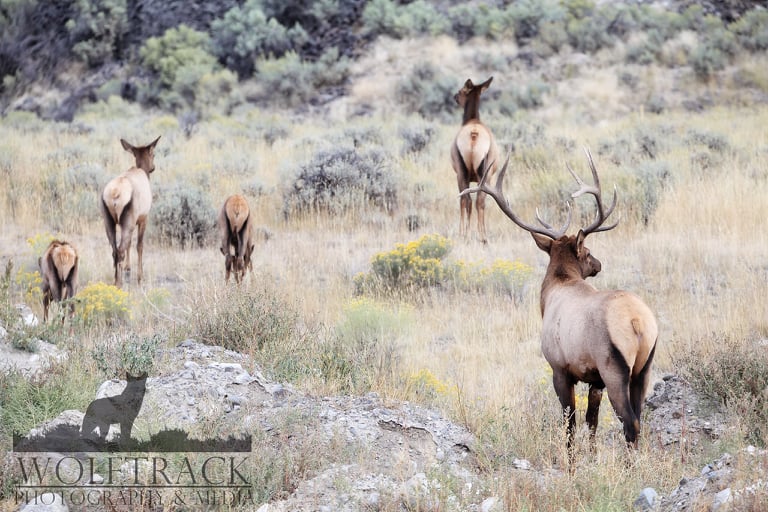 On September 4th, 2021 the archery opener in Montana. I put into action a plan that had been in the works since 2018. On that morning, I headed out well before shooting light in order to set up on a specific ridge that is the junction of at least three game trails that both deer and elk utilize. Although I slightly underestimated the time it would take to hike in the dark, I still managed to traverse the two miles and set up just before legal shooting light. Not long after, the first bugle permeated the cool mountain air and the adrenaline started pumping. Within a few moments, the cows and calves started chirping too. So, I decided to throw my calls into the mix and for approximately the next hour, I bantered back and forth with the elk.

The Unsuccessful Part of Success

And then I made a rookie mistake! For most of the morning, I’d kept my bow at the ready and my release on the string. However, for one brief moment, I set it down in order to glass higher on the mountain. When I turned back towards where the elk had been talking. I saw antler tines breaching the ridgeline in front of me at thirty yards. Two young bulls had responded to my calls, and now they stood staring at me with my bow on the ground in front of me. Although I subtly reached for my bow, it was enough for them to spot me and spook. The two bulls then sprinted up the hillside. They stopped once more to look back at me before disappearing into the dark timber.

Whether the events that transpired that morning are to be considered a fail, a learning experience, or a success all depends on perspective. Sure, the rookie mistake meant that I did not fill my bull elk tag on opening morning. Which would have been epic, no matter the size of the bull. However, learning to have additional patience is certainly a success. Further, calling in two bulls (again, regardless of their age class) is a truly awesome experience…one which I hope to duplicate later in the archery season! With that in mind, I consider it an unsuccessful success.

Being unsuccessful in archery is truly part of the success. It is difficult to master and we are always learning. That is part of what pushes us to be successful in chasing wild animals with a bow and arrow. If you are interested in reading more about archery hunting you can always check out the Pope & Young’s website by clicking here.

You can read more articles from Justin by clicking here. Likewise, if you are interested in more elk hunting articles you can click here.

Do you consider some of your unsuccessful hunts an overall success? Have you had similar experiences happen to you while hunting? Let us know in the comments!