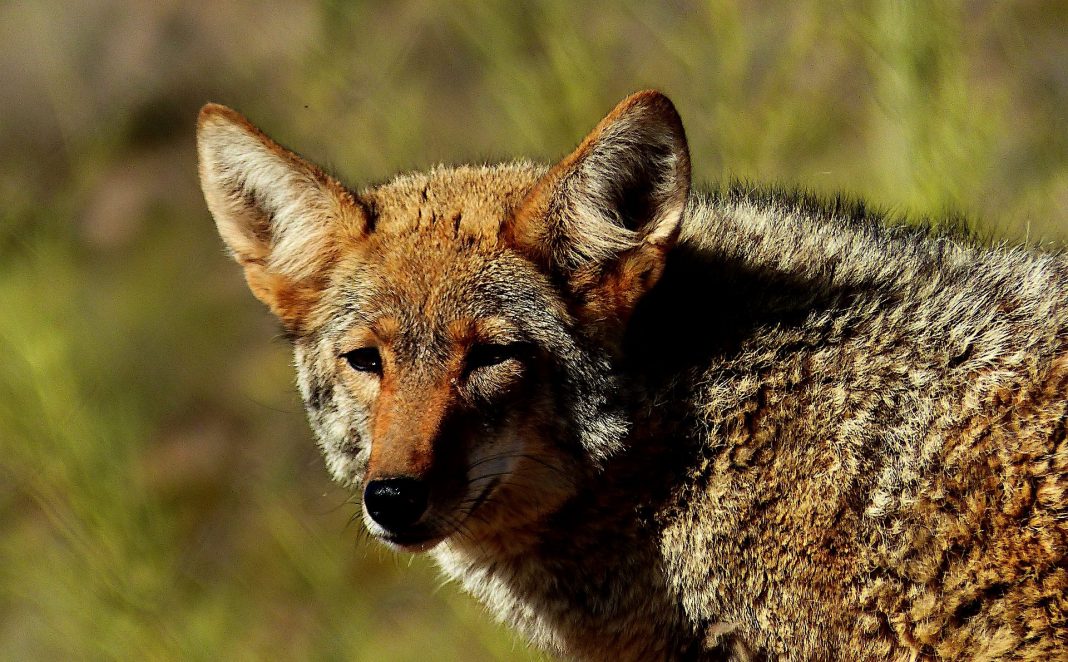 Earlier this month, the Tennessee Fish and Wildlife Commission (TFWC) were debating on whether to allow coyote hunting at night.  We recently reported the context surrounding the initial debate process in detail.

This debate began when 53 Tennessee hunters asked TFWC about night hunting for coyotes.  As first, the Tennessee Wildlife Resources Agency (TWRA) law enforcement division said they did not have any “biological issues with that idea.”

Unfortunately, however, there was a tied vote on this issue which means that nighttime coyote hunting will not be allowed.  There are 13 members of the TFWC commission, however, one commissioner was absent on the day of their vote.  Thus, if the absent commissioner was present, that could have been the vote necessary for the adoption of night hunting.

The rules surrounding the night hunting were quite strict.  So safety concerns were not much of a problem.  The initial proposal set out guidelines that the nighttime hunting could only occur on private land, with the owner’s permission, and with the use of either a .22 rimfire rifle, or a shotgun with #4 buckshot.  Additionally, spotlights would be illegal, as only thermal scopes were to be used.

Nevertheless, safety concerns did arise.  Some commissioners acknowledged that shooting coyotes at night is already allowed in certain situations, such as depredation.  According to New Channel 9, “the law says landowners can kill wildlife causing harm to his land or livestock and provides no restrictions.”

The commission did not clearly state a definition for “predation.” Each commissioner seemed to have a different view on the word.  However, they agree that landowners can kill coyotes at night to protect land and farm animals.  But, unfortunately, general nighttime hunting for coyotes will not be allowed for now.

Have you hunted coyotes at night? Is it unreasonaby unsafe? Would you hunt at night, in accordance with laws, if it were legal in your state?