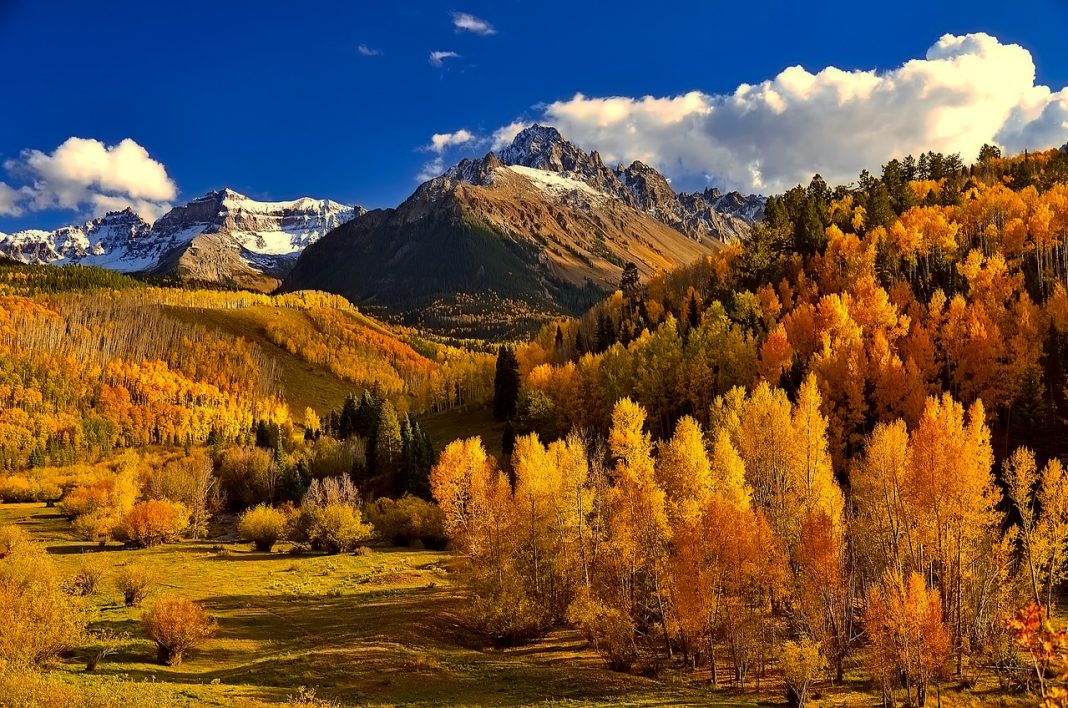 These three Acts overlap in many areas. But, they are highly partisan and have been in deliberation for decades. “Partisan” meaning, sponsored by opposing and/or unaligned political parties. Votes have failed due to party lines.  Thus, there are likely to be continued delays in passing any act for new and updated land designations.

Would it make sense to combine efforts in order to reach an an agreement faster?