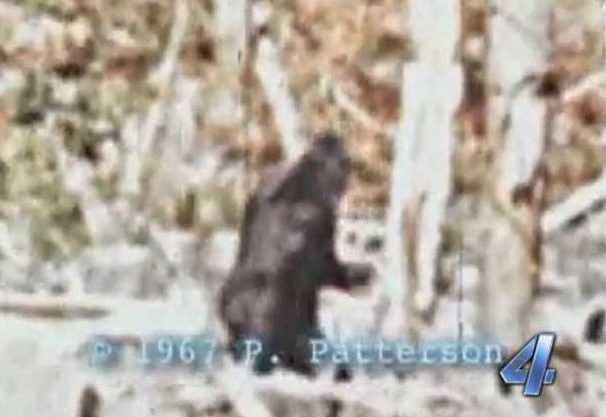 Oklahoma State Rep. Justin Humphrey has proposed a Bigfoot “hunting” bill. Humphrey hopes that the bill will be a boon for the local economy. HB 1648 would direct the Oklahoma Wildlife Conservation Division to create the dates of an annual Bigfoot hunting season. Likewise, the bill would ask the Divison to create any specific hunting licenses and fees that would be needed. Humphrey stated that he doesn’t want people to actually kill Bigfoot. Instead, he would want the final bill to focus on the live trapping of the mythical beast. He is even going so far as to try and secure a bounty of $25,000 for the first person to trap Bigfoot. Humphrey also stated that he would like to see the “hunting” season center around the annual Bigfoot Festival in the town of Honobia.

“Having a license and a tag would give people a way to prove they participated in the hunt. Again, the overall goal is to get people to our area to enjoy the natural beauty and to have a great time, and if they find Bigfoot while they’re at it, well hey, that’s just an even bigger prize.” – State Rep. Justin Humphrey

The town of Honobia sits on the edge of the Le Flore county line. Over the years, Le Flore County has had upwards of 25 Bigfoot reports. As stated above the creature has become so popular in the area that Honobia has an annual Bigfoot Festival in October. Le Flore county has had the most reports of the beast in the entire state. However, over 100 reports of the mythical creature have been noted in Oklahoma. State Rep. Humphrey says he plans on introducing more serious bills in the future but wanted to do something to help the tourism in his district. This Bigfoot hunt is a lighthearted way to get more people visiting and enjoying a beautiful part of the country.

Do you believe in Bigfoot? Have you ever seen anything strange in the woods? Let us know in the comments!