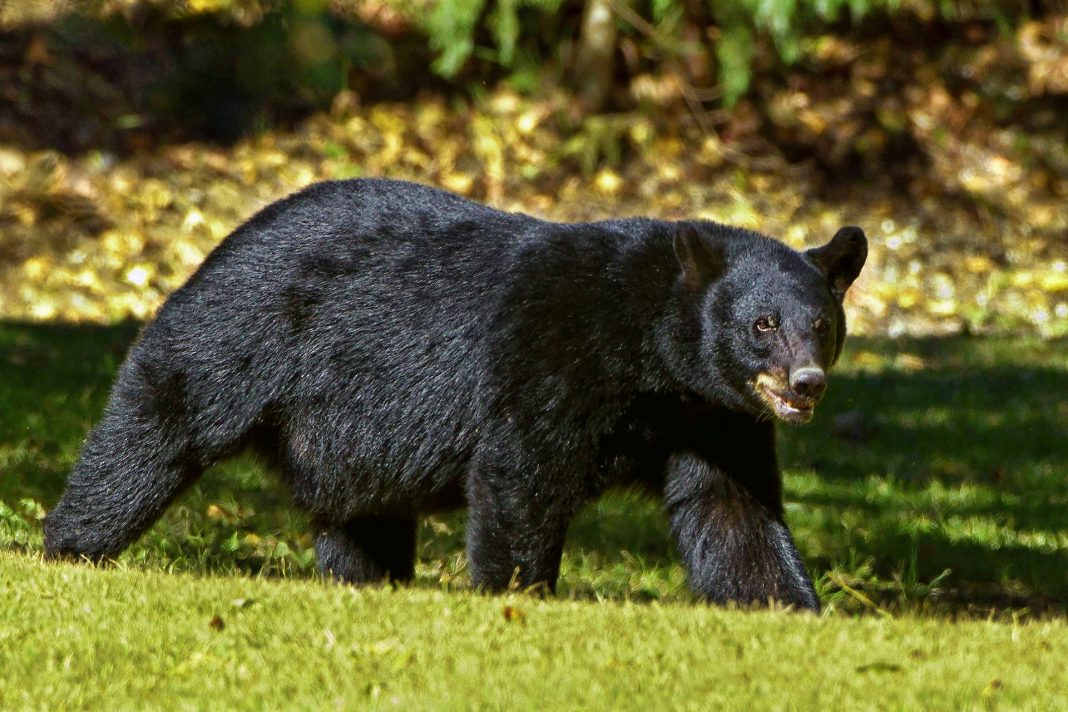 Just a few days after the bill was introduced, it has now been withdrawn. In roughly one week’s time, national and state hunting organizations rallied to the defense of bear hunting in California. Currently, over 22,000 people have signed the petition on Change.org in opposition to the bill. Hunters across multiple social media platforms also asked for unified support to defeat the bill. Likewise, hunters from across the country wrote to Sen. Scott Wiener’s office. As a result, Senator Wiener has withdrawn the bill at this time sighting he had more pressing items to focus on.

“This isn’t the time to focus on this right now.” – Catie Stewart, a spokesman for Sen. Scott Wiener

This response is a quick turn about from the San Francisco Senator. Just last week he was credited with calling the act of bear hunting inhuman.

“It’s time we stop this inhumane practice once and for all.” – Sen. Scott Wiener

Likewise, Sen. Wiener stated that the California black bear population was in danger, despite the population growing over 150% in the last 40 years.

Bill 252 is defeated for now. However, hunters will have to keep a close eye on this bill going forward. It seems sometime down the road the Senator may bring this up again.

We at Ehuntr strongly oppose wildlife management that goes outside of the North American Conservation Model. Do you oppose or support the bear hunting ban? Let us know in the comments!