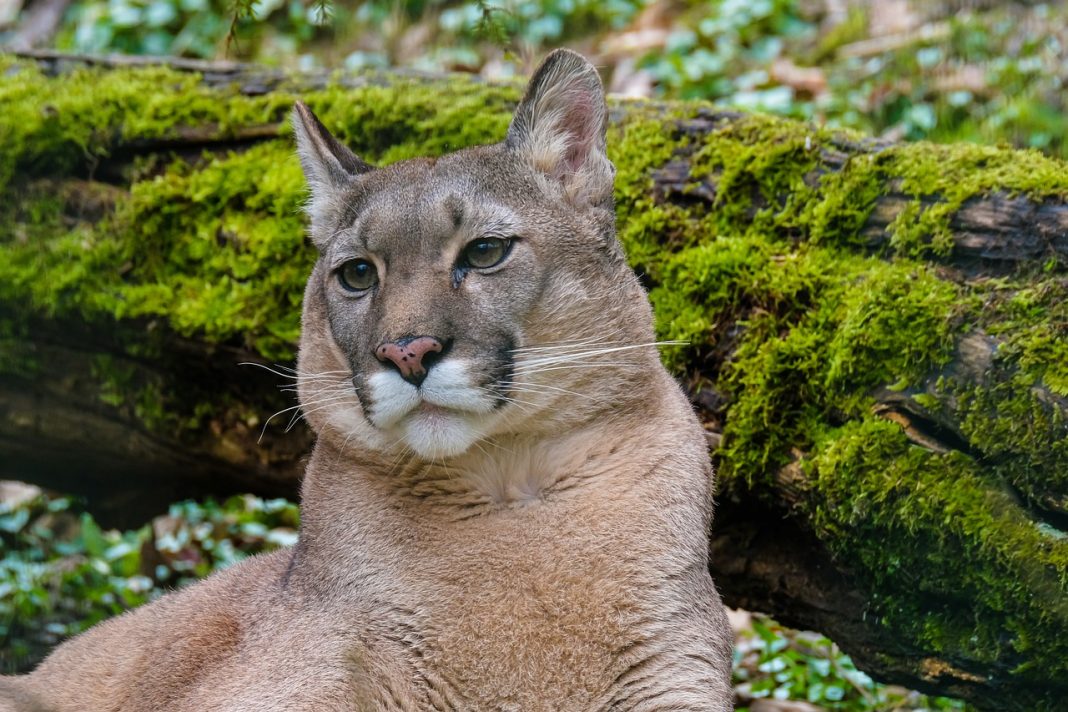 Since the beginning of April residents of Hailey, Idaho have been seeing a large mountain lion within city limits. Hailey, Idaho is in Blaine County and is in the central part of the state.

Officials would like residents to check the area surrounding their homes and outbuildings, and make sure there are no areas around their homes that a mountain lion could hide in or use as a daybed. be sure to check under decks, mountain lions in the past have been found under decks. Likewise, you should secure all outdoor garbage, garbage can attract animals that mountain lions prey on.

Below we will list a few tips on what to do if you encounter a mountain lion.