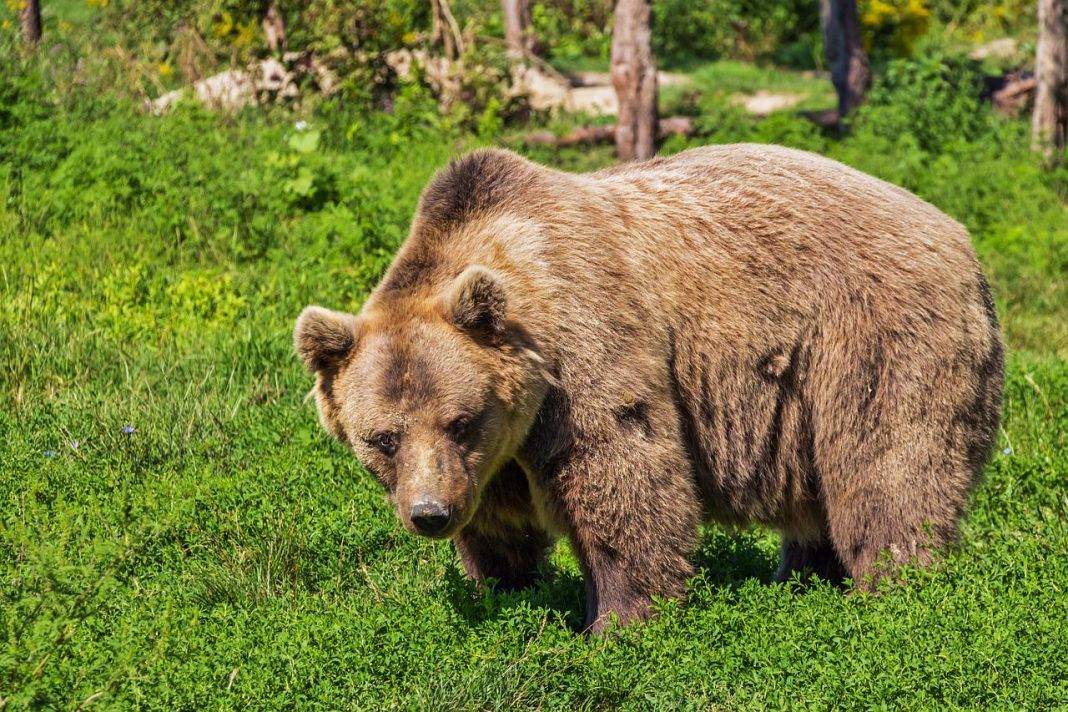 After four beef calves were killed along the Rocky Mountain Front, FWP went on the search for the perpetrator. Landowners in the area reported signs of grizzly bears in the area as well as watching a bear kill some of the beef calves. However, it wasn’t as easy as simply finding one grizzly bear. This year it is believed that at least 3 separate bears have been reported near Augusta. After getting approval from the USFWS, FWP officials began searching the area where the most recent calf killing took place. So after, FWP found a bear in the area and euthanized it.

The 390-pound male grizzly was euthanized by firearm rather than being caught in a trap. The bear was donated to Choteau High School students. The students are going to use the bear to construct a replica for bear spray training lessons

FWP officials want to remind people that bear activity is increasing along the Rocky Mountain Front, and residents should try to avoid conflicts.

Below we will list some of the ways FWP suggests that people avoid bear conflicts.

What are your thoughts on this grizzly being euthanized? Have you ever seen a grizzly attacking livestock? Let us know in the comments!