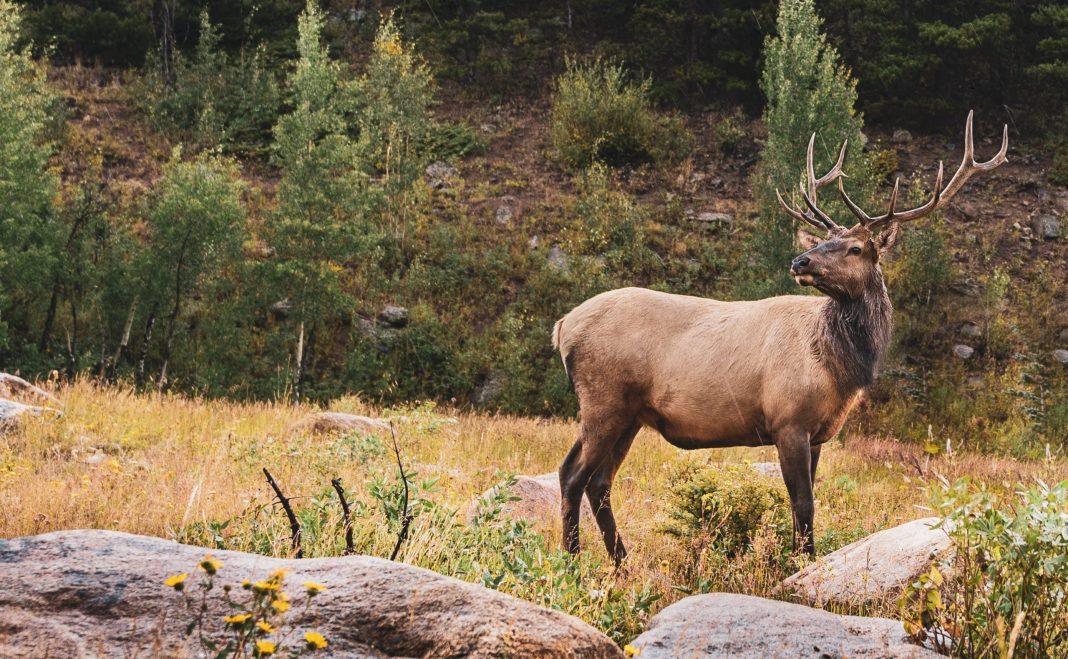 As hunting season is approaching, Montana is preparing for additional Chronic Wasting Disease (CWD) testing.  The plan is to test 15,000 elk, deer, and moose that will be harvested by hunters.  Last year, out of 7,000 samples taken, less than fifteen percent of those animals tested were taken by hunters.  Since 2017, when CWD was first discovered in Montana, 11,000 animals in the deer species have been tested by conducting targeted surveillance.

Montana Fish, Wildlife and Parks (MFWP) officials want to see the prevalence rate of CWD fall to 5%.  In order to meet this goal, they are going to require all carcasses be taken to a “Class II Landfill.” However, if hunters are not taking the whole carcass with them after they kill an elk, deer, or moose, they may leave the carcass where they killed it.

Previously, MFWP have sent samples for testing at Colorado State University.  However, they are going to start sending the samples to the Department of Livestock Veterinary (DOL) Laboratory in Montana.  But, there remains logistical issues to work out.  Due to the Covid-19 pandemic, it is taking the DOL longer than they expect to prepare for the upcoming testing.  In addition, during the fall, they are usually very busy testing for brucellosis in cattle.

Officials are confident in their ability to get ahead of this disease that is always fatal in deer species.  They have a much bigger grasp on how this disease works and spreads, and realize that it is a statewide issue to redress.  This huge increase in testing is going to provide MFWP necessary information to create a long-term prevention plan.

What do you think about Montana’s CWD plan?