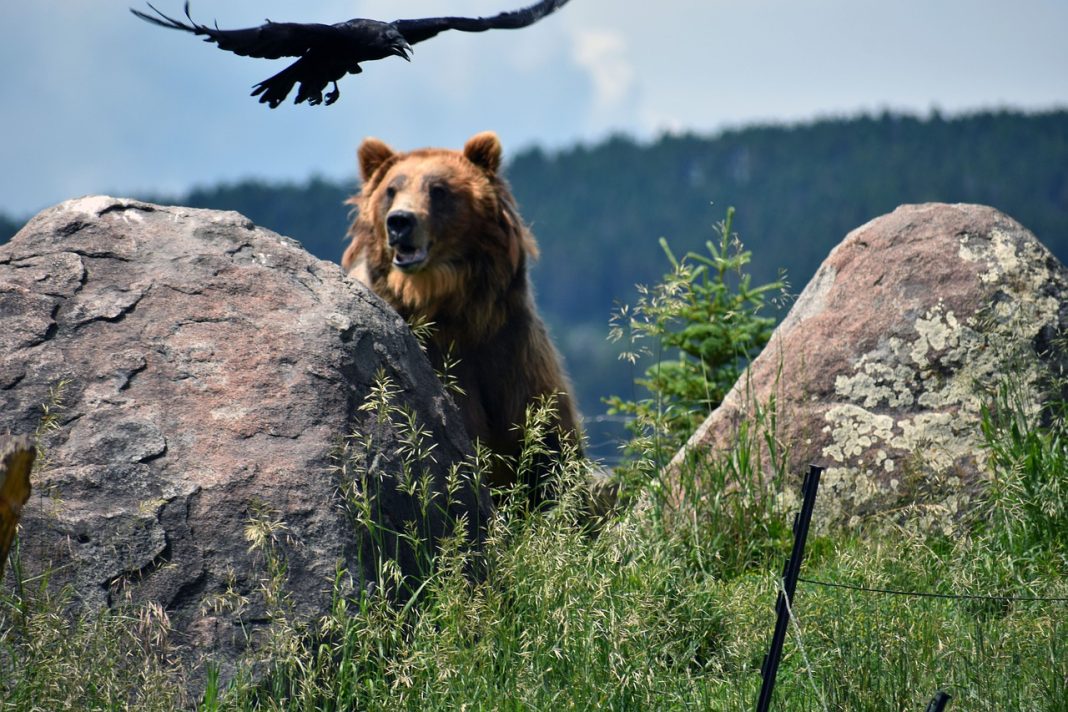 The Park County Sheriff’s Office received a report of an overdue hiker in the Six Mile Creek area. As a result, the Sheriff’s office began a ground and aerial search on Thursday, March 24th. Nothing was found during that first day of searching. However, on Friday morning search teams located the man’s body.

Evidence found a the scene leads officials to believe the hiker was killed in what appears to be a grizzly bear attack. Park County is located in southwestern Montana and gets its namesake for boarding Yellowstone National Park. Currently, law enforcement has announced that the hiker was Craig Clouatre, a resident of Livingston, Montana, and went missing on Wednesday evening.

“It appears he had an encounter with a grizzly and unfortunately did not survive. We will continue to work through the afternoon to bring Craig home. Please keep his family and all those involved in your thoughts and prayers.” – Park County Sheriff Brad Bichler

Clouatre and a friend hiked into the area to look for shed antlers. During the hike, the two men separated and continued hiking into different areas. Later that afternoon Clouatre’s friend returned to the vehicle but Craig never did. At that point, the friend called the Park County Sheriff’s Office Craig missing.

You can read more about this apparent attack by clicking here. Likewise, you can click here to read more Montana hunting news.

What are your thoughts on this hiker being attacked? Have you had a close encounter with a grizzly bear before? Let us know in the comments!