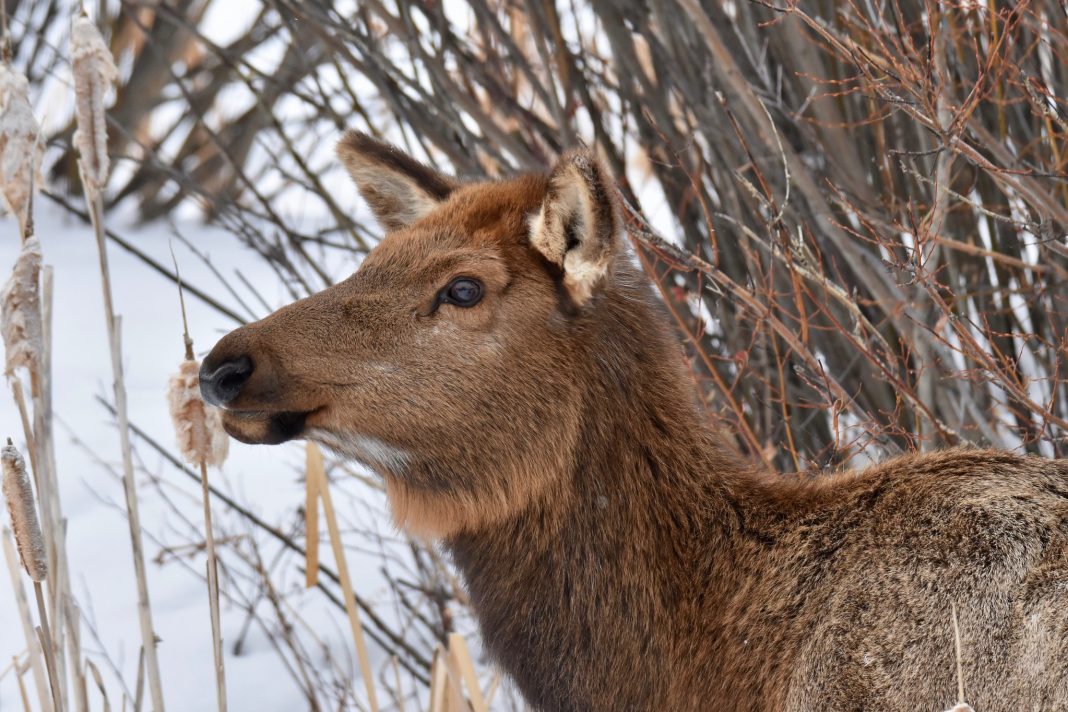 Idaho Fish and Game officials are seeking public feedback on a new proposed elk hunt. The proposed hunt would take place on the Camas National Wildlife Refuge. The Refuge currently doesn’t allow big game hunting of any kind. However, they do allow some waterfowl and upland game hunting. If the proposed hunt goes through, that could change. The Camas National Wildlife Refuge is located in southeastern Idaho, roughly 35 miles from Idaho Falls.

For many years Camas has been a private haven for the local elk. However, recently, the elk have been leaving the refuge at night and doing damage to the surrounding agricultural fields. This hunt would target the elk during their stay on the Refuge. It would try to push them away from the fields to slow their depredations on the fields.

“The area around Camas is a consistent depredation hot spot the area.  We hear about damage done to the area landowner’s property even though many of them don’t file for depredation reimbursement. The landowners eat the damage costs.” – Curtis Hendricks, Upper Snake River Regional Wildlife Manager said.

Elk Hunting on the Camas

The hunt will have multiple short seasons on the Camas Refuge. The hunt will be for antlerless elk only. Likewise, hunters must apply for an access permit to hunt on the Camas Refuge. Hunters would need to buy an unlimited antlerless elk permit for GMU 63, then apply for the access permits via a random lottery draw. The current proposal has 8 access seasons, each season will have 10 permits. The 8 seasons will each run for two weeks.

“Washington informed me today that the NEPA (National Environmental Policy Act) will start the comment period on the proposed hunt around mid-April. The comment period will last for 60 days before a decision will be made if the hunt will be allowed.” – Brian Wehausen, manager of Camas NWR

So, what are your thoughts on this proposed elk hunt? Have you ever hunted elk in Idaho? Let us know in the comments!