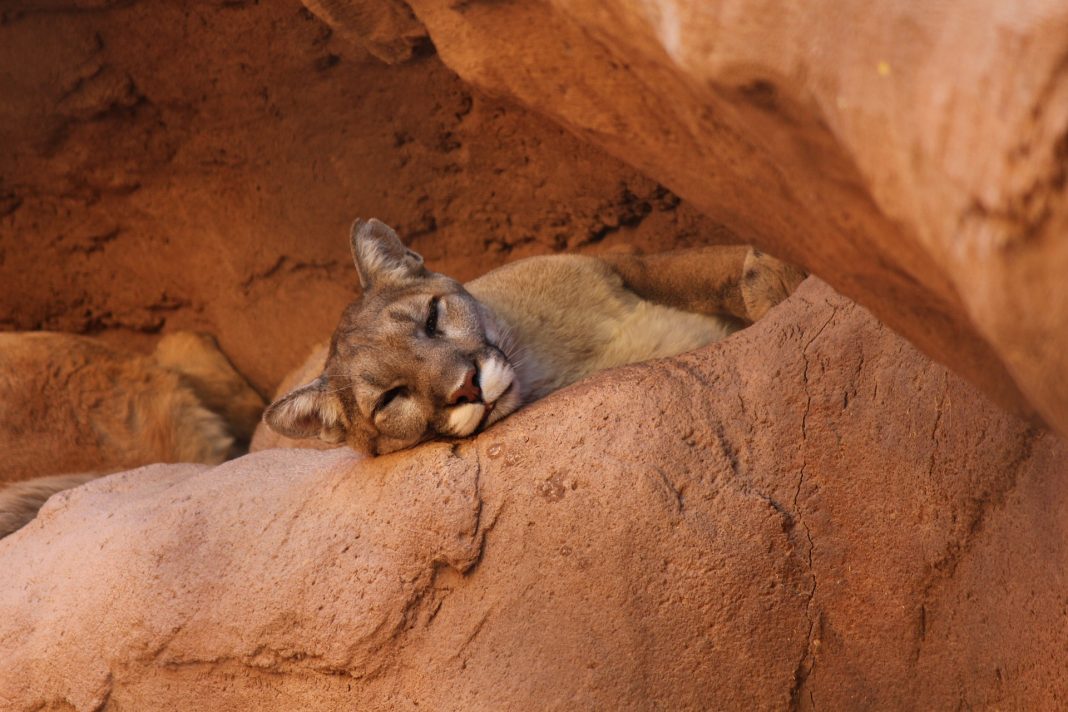 A new bill in Oklahoma is looking to create a new hunt for cougars in the state. State Sen. Casey Murdock introduced the bill this past month. Likewise, the bill has already been passed by the state’s Senate Agricultural and Wildlife Committee. If the bill passes, then the Oklahoma Dept. of Wildlife Conservation will be tasked with implementing the hunt. The hunt would offer 5 cougar permits that would be drawn via lottery.

“They are a very elusive cat, but we know they exist (in Oklahoma). A bill is one way to bring (state wildlife officials) to the table and have a discussion.” – Corey Jager, legislative liaison for the Oklahoma Department of Wildlife Conservation.

Currently, Mountain Lion hunting is illegal in Oklahoma. However, it is legal for someone to kill a cougar if it is threatening someone or someone’s livestock.

There is some concern if the mountain lion population in Oklahoma can handle a hunting season. In 2020, Oklahoma had 7 confirmed cougar sightings, the most ever in one year. The previous year, there were 5 confirmed sightings. State biologists believe that most of the mountain lions in the state are transient. However, locals in Osage and Pushmataha counties feel that there is a steady population in their area. There also seems to be some interest from residents in the two counties to hunt the cougars with hounds.

“In certain areas, we know that there are home ranges that extend into Oklahoma from other states. But as far as we can tell, those don’t extend very far into the Panhandle area and some of the northern reaches of Oklahoma.” – Jerrod Davis, the Wildlife Department’s furbearing biologist, and mountain lion coordinator

Three states that border Oklahoma, currently have a cougar hunting season. Those states are Texas, Colorado, and New Mexico. As stated above, it is currently, believed that most of the mountain lions in Oklahoma migrate into those neighboring states.

So, what are your thoughts on cougar hunting in Oklahoma? Do you think the population can support hunting? Let us know in the comments!