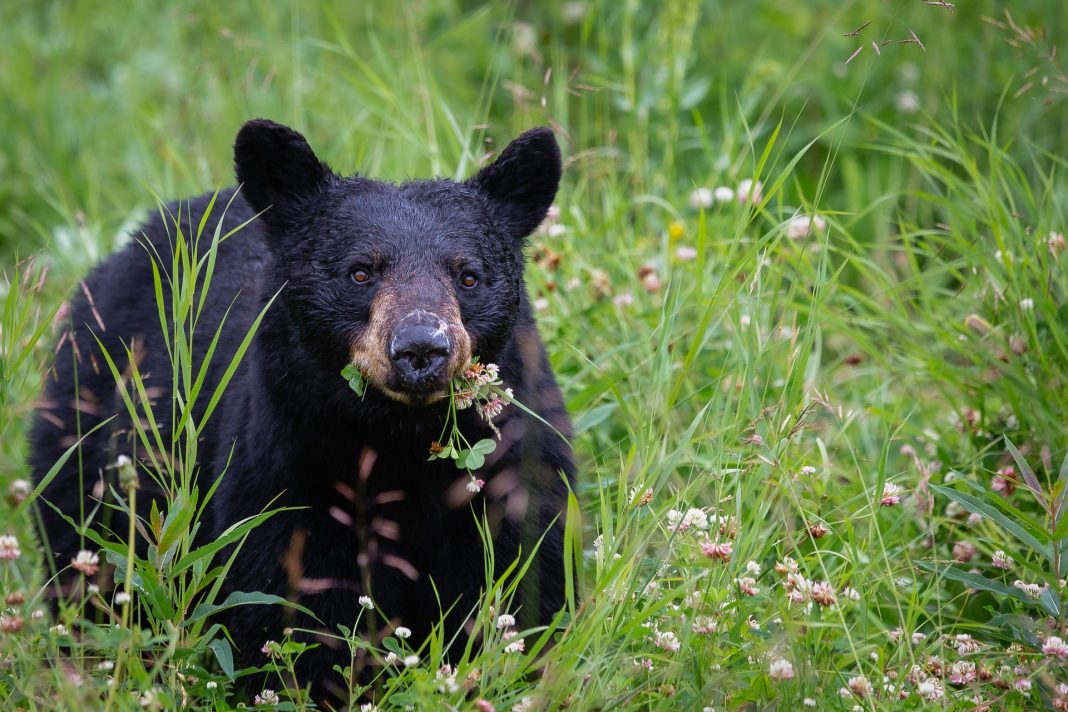 A press release from the Colorado Parks and Wildlife in June discusses the euthanizing of a young black bear after entering a home.

Going back to last year, two orphaned black bear cubs were found in July. CPW believe their mother was shot in a poaching incident. The two cubs were then sent to a rehab center. In fact, the rehab center only fed the cubs natural foods and they were taught to avoid people.

As a result of the cubs going through rehab, the year-old bears were transferred into an artificial den on Pikes Peak. Unfortunately, the desired results were not the final outcome.

“Before placing the cubs in the den, CPW wildlife officers fitted the cubs with GPS ear tag transmitters… To track their movements once they emerged from hibernation in the spring and to follow their progress as rehabbed adult bears.” – CPW Press Release

As a result of these GPS transmitters, the CPW was able to tell that at least one of the cubs was doing what a bear should do. However, the other cub had entered a home in Teller County, Colorado in search of food.

Luckily, no one was in the home when the bear entered. When the residents did return home, the bear was in the kitchen and left on its own accord.

“When a bear learns that human homes are a source of food, they become dangerous to people. Imagine encountering a bear in your kitchen. If there is no clear exit available, a tragic confrontation could occur. We can’t risk that happening.” -Tim Kroening, Wildlife Manager

Similar to a situation in Idaho, the CPW had no choice but to euthanize the young bear.

What do you think should have happened with this bear? Do you have any tips for bear safety? Let us know in the comments!