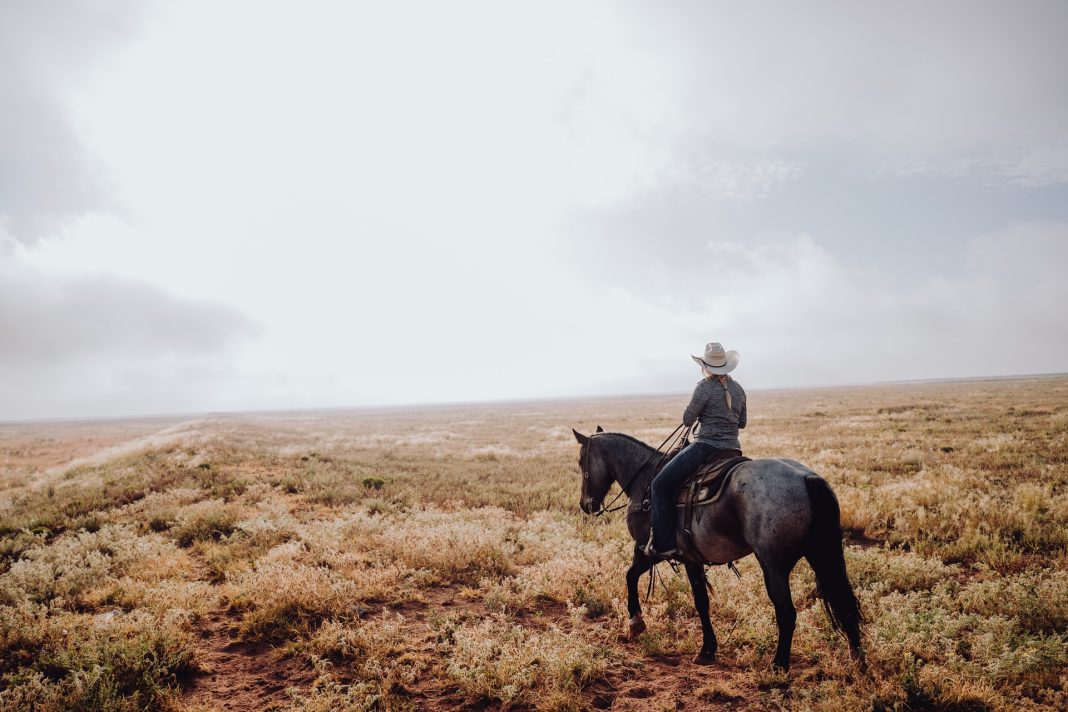 The Arizona Interagency Field Team (AIFT) manages the Range Riders in eastern Arizona. The riders travel to areas that have concentrations of Mexican Gray wolf populations and livestock. The goal is by spending time in these areas they chase wolves away from the areas thus preventing wolf conflicts. Last year depredation of livestock went down by 39 percent while the wolf count had an increase of 14 percent compared to the previous year.

The Eastern Arizona Counties Organization (EACO) was created in 1993. Apache, Cochise, Gila, Graham, Greenlee and Navajo counties make up the organization. EACO focuses on natural resource and other species management concerns in the eastern Arizona. Likewise, in 2020 they provided a 35,000 grant to the Arizona Game and Fish (AZGF) and after the positive depredation results, they gave AZGF 25,000 in 2021 and again in 2022 for the Range Riders. This is a great example of multiple organizations partnering together to provide a healthy balance between various stakeholders in the outdoor communities.

This program looks to reduce wolf conflicts and in turn protect both wolves and livestock. Typically, wolf conflicts end with either livestock or wolves being killed. This program is preventing that issue and helping maintain the Mexican Gray wolf population. Maintaining that population is a major goal of the AZGFD because of its fairly small population.

So, what are your thoughts on Arizona looking to reduce wolf conflicts? Have you ever seen a wolf in Arizona? let us know in the comments!