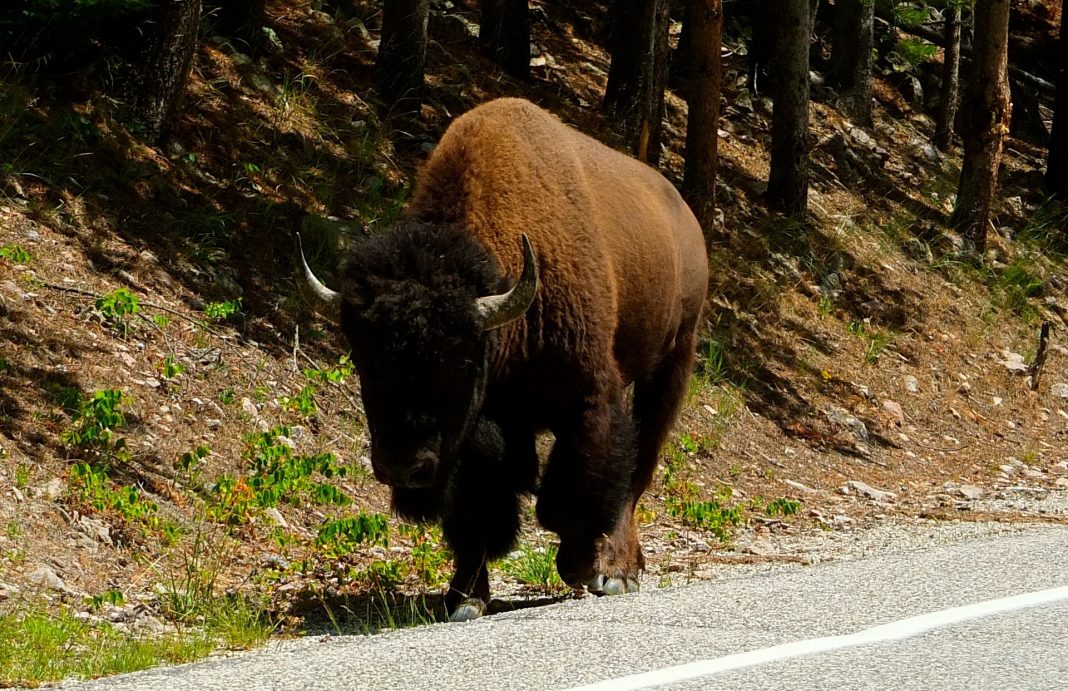 The National Park Service (NPS) provided details in a statement released on Monday, June 29, 2020, about the Yellowstone Bison goring incident. The NPS contends that resident bison are wild animals and will react as such. Visitors should keep distance and maintain awareness.

“The series of events that led to the goring suggest the bison was threatened by being repeatedly approached to within 10 feet,” said . “Bison are wild animals that respond to threats by displaying aggressive behaviors like pawing the ground, snorting, bobbing their head, bellowing, and raising their tail. If that doesn’t make the threat (in this instance it was a person) move away, a threatened bison may charge. To be safe around bison, stay at least 25 yards away, move away if they approach, and run away or find cover if they charge.”
– Chris Geremia, Yellowstone’s Senior Bison Biologist

A 72-year-old woman from California approached within 10 feet of a Yellowstone bison multiple times to take its photo. The incident occurred on the evening of June 25, 2020, at the woman’s campsite at Bridge Bay Campground. Rangers provided immediate medical care to the woman who sustained multiple goring wounds. She was flown to Eastern Idaho Regional Medical Center.  The incident is still under investigation. The NPS has shared no additional information.

The Park asks visitors to commit to The Yellowstone Pledge.

“I pledge to protect Yellowstone National Park. I will act responsibly and safely, set a good example for others, and share my love of the park and all the things that make it special.”

The intent of the pledge is to orient visitors toward principles of safety. The Park supports the Pledge with a list of 10 ways to put the plan into action (link above).

In addition to the Pledge, the NPS advises the following rules for personal safety within the park(s):

Have you ever been attacked by wildlife or witnessed an attack? 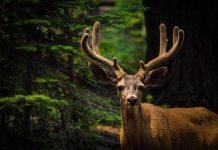