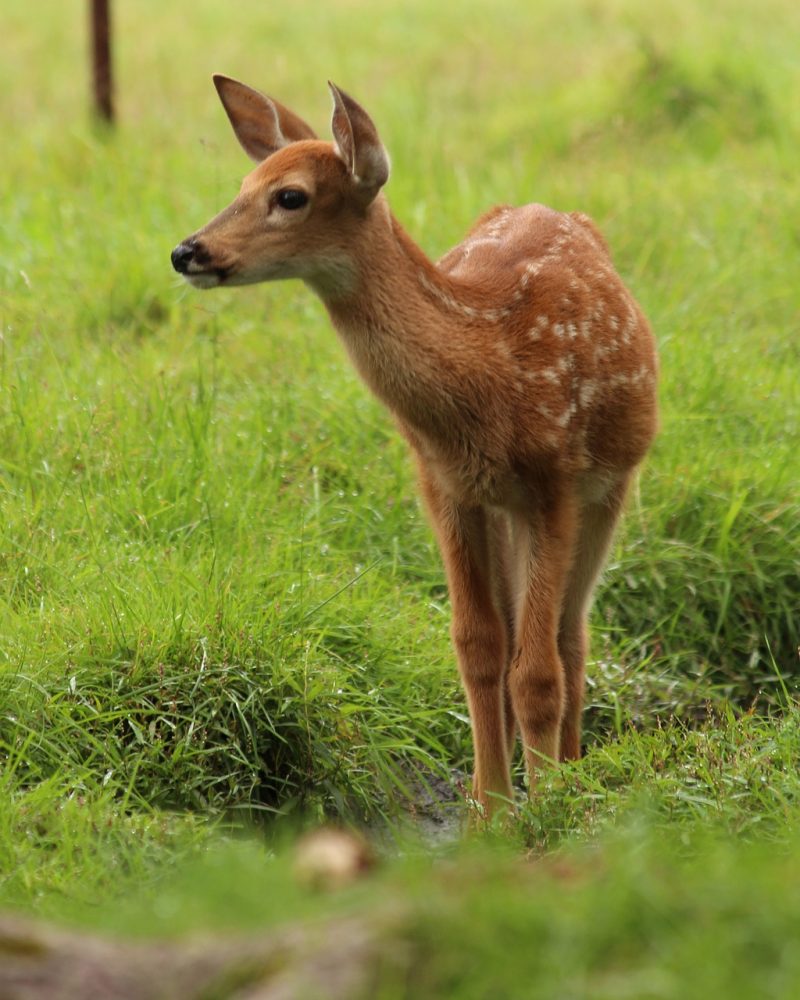 Idaho Fish and Game Biologists are doing something they have never tried before when it comes to managing the deer population. For the first time since the 1990s, biologists are using GPS collars on white-tailed deer in game management unit 1. For those unfamiliar with the region, this is the northernmost hunting zone in Idaho. The GPS collars have helped gather information into the Idaho whitetail migration data.

So far, the Fish and Game biologists have found does are migrating to give birth. Rather than stay where they are to give birth. Some does are traveling over 20 miles a day just to get to a destination. The biologists are trying to understand why the does would do this, but their early data is inconclusive at this time.

One recommendation the Fish and Game researchers are telling people who see what look to be orphaned fawns is to just leave them alone. Fish and Game say that most fawns and calves born in May and June in the Panhandle are still near their mother. Separating them at this early age (1-2 months) can be detrimental to their survival. It could also encourage the spread of disease if they are in contact with humans. Although the region doesn’t have Chronic Wasting Disease, it is something to remember which can spread easily.

With a hunt score of 66 and more accessible forest land than a lot of the state, the hunt could be enjoyable. Unit 1 is the largest game unit in the Northern Panhandle. Planning a hunt in Idaho can be easy. The Sandpoint region even has it’s own general guide to help you plan your upcoming trip. Just remember that mule deer season ends on November 20th in Unit 1 as of 2019. The Idaho whitetail migration data shows that the deer population seems healthy. Based on their initial research the does are still breeding healthy deer. So good luck to those hunting Unit 1 this year!

Have you hunted Unit 1 and had success in the past? Or have you had an enjoyable trip to the Sandpoint area? Let us know your experiences in the comments!