Right about now the bears in the Rocky Mountain west are fast asleep in their cozy hollowed out winter dens. Pregnant sows have recently given birth to little balls of fur and recent snows have blanketed the dens providing warmth and safety from the elements and other predators. The bears are now in deep resource management and now more than ever are the calories they packed on during hyperphagia in the fall coming into to play. Black bears will lose from 15 – 30% of body fat during their winter sleeping. Often times burning up to 4,000 calories per day! 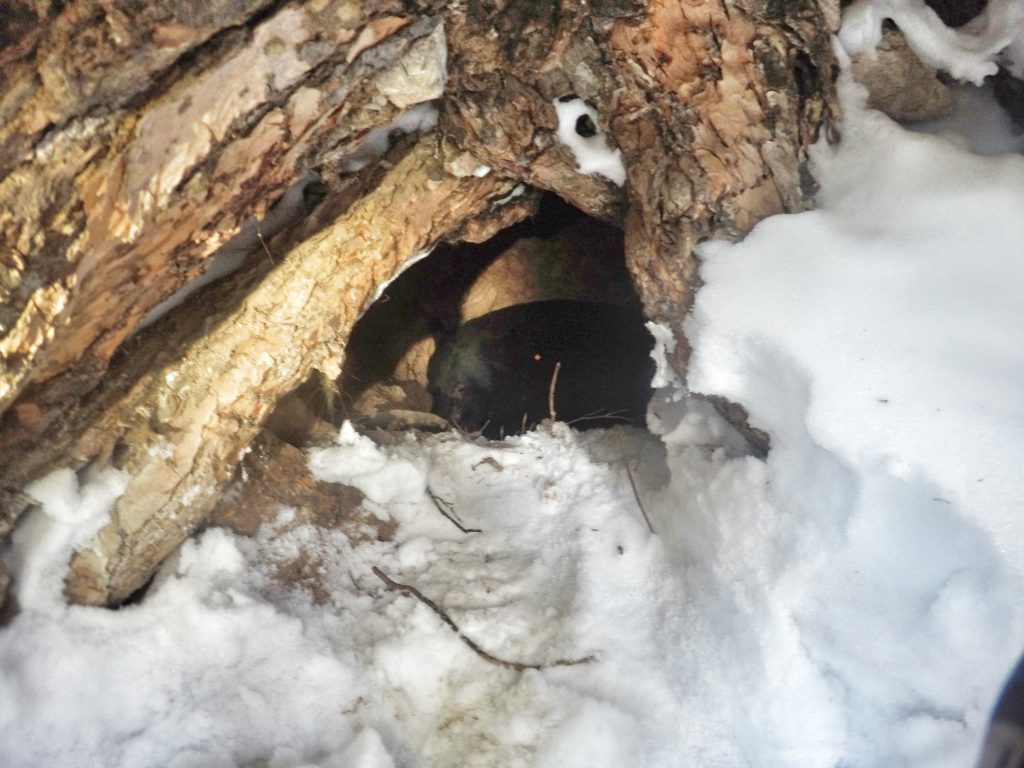 So why do bears go to sleep for such long periods in the winter?  Well simply put, SURVIVAL. Bears must take a long winter’s nap because of the scarceness of their food resources. If bears had to work all winter for food they would simply burn too many calories to survive the long mountain winters. The length of their winter slumbers often times depends on location. While many bears in the Northern Regions of the Rocky Mountains may stay in bed for up to 7 months, bears in Arizona may only go to bed for a few weeks. Many factors go into play but primarily it’s the availability of food that forces the bear underground for the chillier months.

Now you may have noticed we have not said hibernation while explaining the process of the bears big sleep in the winter. That is because bears are not true hibernators nor do they undergo hibernation. While many people think that bears are hibernators, they actually undergo a similar process not much different than hibernation called “Torpor.”

During torpor, the bear’s heart rate and metabolism both drop while body temperature increases or remains high. During hibernation, an animal’s body temperature also decreases along with its heart rate and metabolism. Also in torpor, the bear can wake up easily if hurt or threatened by predators. Pregnant female bears also wake up from torpor to give birth to new cubs and then go back to sleep. It is actually a proven fact that bears cannot truly hibernate like many smaller mammals. It’s because their body size is too big to release the heat needed to go into a true state of hibernation. Now that you have that life-altering information let’s look at some other facts about the black bear and torpor!

So, you see it is not simply a long nap that bears take. It’s actually quite a complicated biological process. Bears are rare in their ability to enter den and still maintain muscle mass, organ function, and bone density. Scientists have and continue to study this scientific phenomenon to this day. Many of the processes that take place in a bear’s body during the winter months are being researched to put humans into a dormant state to treat severe illness and even help astronauts survive for long trips in space!  So not only do bears get to sleep their cares away for long stretches in the cold winter months they are contributing to science while doing so. They get more done asleep than many of us do awake! 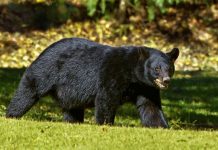