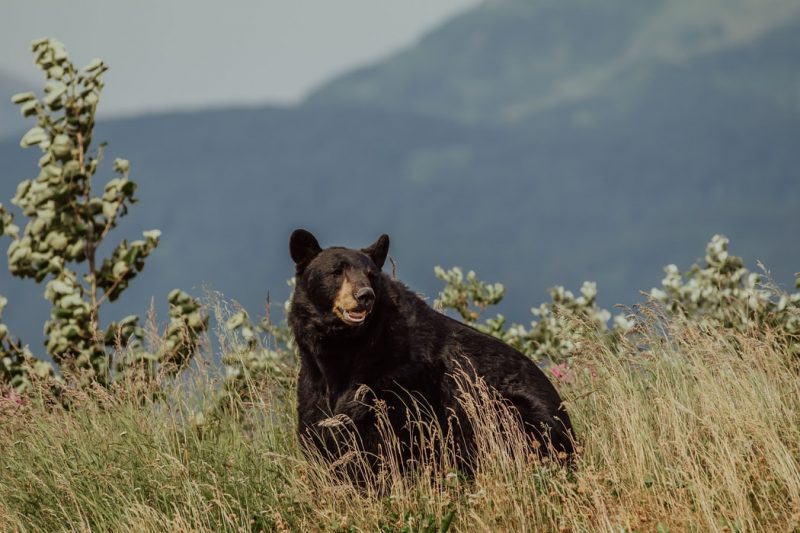 BE BEAR AWARE IN ARIZONA – Most states across the west are experiencing drought.  The lack of rainfall is impacting states in many ways.  Arizona is no exception.  In some areas, wildlife biologists are even having to transport water for wildlife.  However, a surprising impact is how the drought is affecting bears.

Arizona’s lack of rainfall is having an impact on where bears can access water.  It is also impacting the vegetation growth and where it grows.   The effects of these scenarios will change bear behavior.  Although bears are normally timid and afraid of humans, the lack of food and water will change their behavior.

“If a bear becomes habituated to getting food from trash cans and other human sources, it’s only a matter of time before it loses its fear of humans and begins to actively search out human food sources,” says Larry Phoenix, AZGFD region 2 (Flagstaff) supervisor. “At that point, the bear becomes a threat to public safety.”

Tips From the AZGFD

In case of a bear encounter