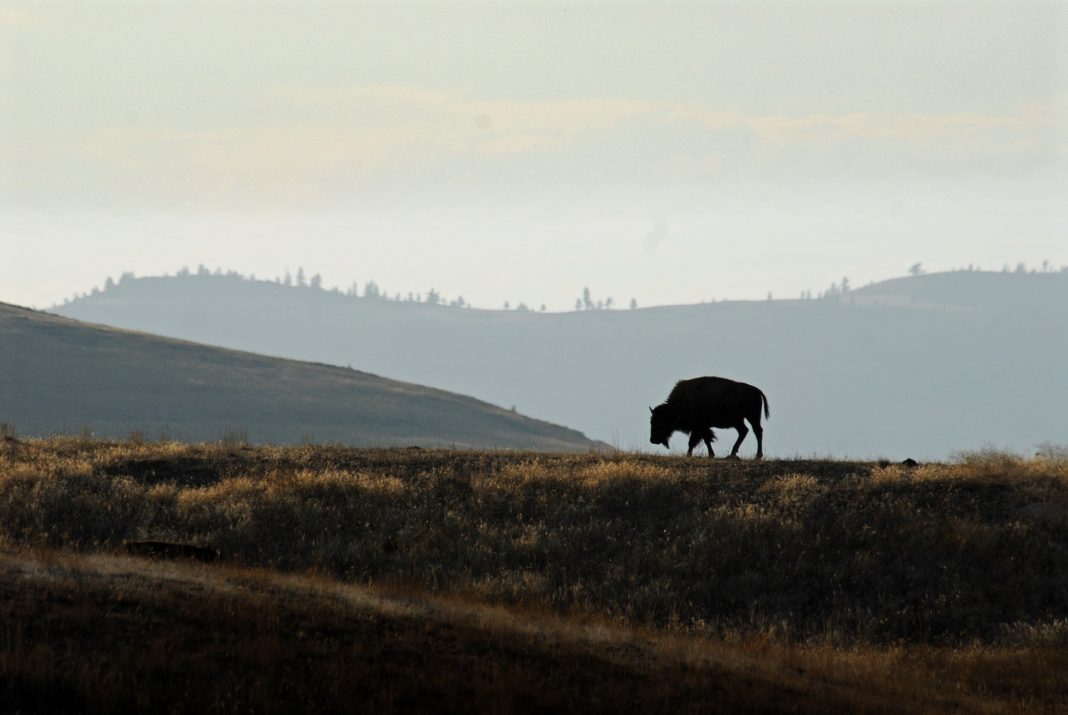 ATTEMPT TO STOP BISON HUNTING IN MONTANA – An attempt to stop a bison hunt in Montana near Yellowstone National Park by Bonnie Lynn has been rejected by U.S. District Judge Beryl Howell.  Bonnie Lynn is a resident of Bozeman Montana, and is a member of the group called “Neighbors Against Bison Slaughter.”  The area in question is Beattie Gulch, a slice of the Custer Gallatin National Forest, close to Yellowstone’s northwestern border.

Howell ruled that the plaintiffs failed to demonstrate exigency required for a temporary restraining order.  Especially since the upcoming Bison hunt was not imminent.  Despite the start of the Bison season, the hunt required deeper snow to push the herds into Beattie Gulch.

Howell, who was appointed by President Obama, indicated a couple items.  First, that the plaintiff’s choice to have this local dispute be resolved hundreds of miles from the source of the local dispute was not right.  He also indicated that it was in jeopardy of undermining the Supreme Court’s stance that regional controversies are best resolved at a local level.

“The citizens concerned about the hunt intensity are citizens of Montana”, Howell noted. “Many of the citizens who will be denied the chance to hunt if plaintiffs succeed are from Montana as well.”

Bison hunting is forbidden within the 2.2 million acres of Yellowstone National Park.  However, hunting is allowed beyond the Park borders when Bison herds wander across Yellowstone Park boundaries.

The Justice Department admitted bison to be both iconic and important.  However, they recognized the importance of hunting to limit the spread of possible transmission of disease such as brucellosis and inflicted damages to state and private property resources. If movement and numbers aren’t closely controlled, the chances of wide-spread transmission of disease and damages to resources are imminent.

The suit, filed in the U.S. District Court for the District of Columbia, added among other things that hunting risks injury and death of local residents.  As well as guests who reside only yards from planned hunts. Additionally, the suit claims that “hunters leave behind hundreds of gut piles that rot in the open, attract wildlife.  It then finds its way into trees and yards on private property (from raptors and ravens).  It turns the entire local area into an open-air charnel house.”

This is not the first occurrence of local anti-hunting groups to appeal to the higher courts to stop hunts in Montana.  It has also occurred in Wyoming and Idaho (all states that house acreage of Yellowstone National Park).  A proposed grizzly hunting season was over-turned by Chief United States District Judge of the United States District Court for the District of Montana, Dana Christensen in 2017. Wolf hunts have also been contested regularly by such groups.

Hunting is a valuable management tool that helps in controlling animal populations. As new infrastructures, buildings, homes and roadways are constructed in wildlife habitat, and as human populations increase, conservation and management of herd numbers through hunting maintains compliancy of carrying capacity of said herds on state and private lands.

Conservation and management also assist in controlling the movement patterns of animals that do not successfully coexists with human populations such as grizzly bears and wolves.

Although, not an end all, the federal decision in this instance to maintain local control of management efforts at the state level is a step in the positive direction of pro-conservation efforts and initiatives. 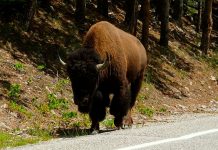 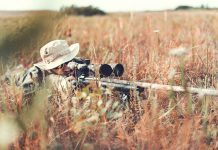