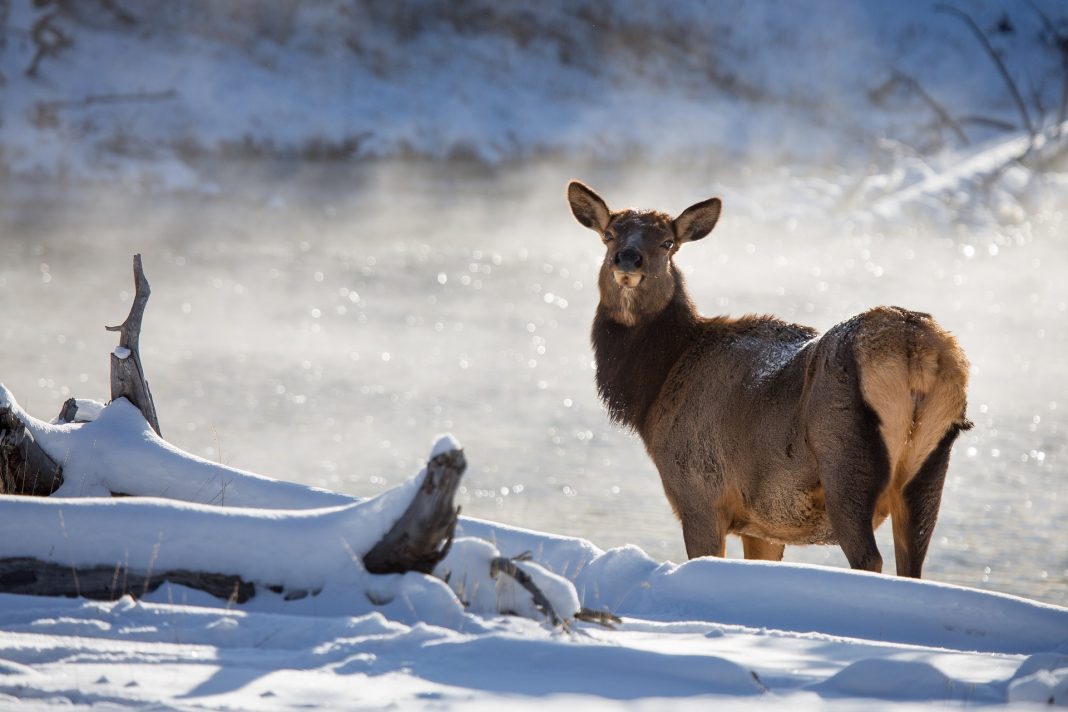 Wildlife agencies in various regions necessarily pay attention to various concerns regarding survival rates. As such, many must consider the amount of wildlife that will die due to winter conditions. Idaho deer & elk winter survival rates are looking good. Through the end of March 2020, the statewide winter survival rate of both mule deer does & fawns AND elk cows & calves was above average.

“In terms of winter survival, it looks like this year is going to come in above average, which would mean more young animals are recruited into the herds, and that would be great news for our deer and elk populations and our hunters.”
– Daryl Meints, IDFG Deer and Elk Program Coordinator

A comparatively minor winter in most of the state supported survival. Also, spring weather is arriving – or has arrived – across much of the state. So, the latest survival data encourages a hopeful situation for herds. However, Meints indicated the likelihood that some more animals will perish before the monitoring period ends on June 1. Additionally, he suggested the 2019-2020 winter survival of collared fawns and calves this year is closely following a similar track to 2012-13 and 2015-16. Winters in those years saw above average survival rates.

“We still have another month and a half to go before those ‘young of the year’ are recruited into the population and we will continue monitoring through June 1, but I’m hopeful the final numbers will remain above average. While it’s not going to be a record-setting year, if the favorable weather conditions continue, 2019-20 is still going to be a pretty good year for over-winter survival of radio collared fawns and elk calves”
– Daryl Meints, IDFG Deer and Elk Program Coordinator

Early in the 2019-2020 winter, IDFG Biologists captured and fitted fawns and calves with telemetry collars. They began the winter monitoring season with 193 mule deer fawns and 180 elk calves. Additionally, Fish and Game started monitoring the winter with 516 radio collared mule deer does and 542 radio collared elk cows. Their survival rates are also high.

“Our does and cows are also faring very well this year.”
– Daryl Meints, IDFG Deer and Elk Program Coordinator