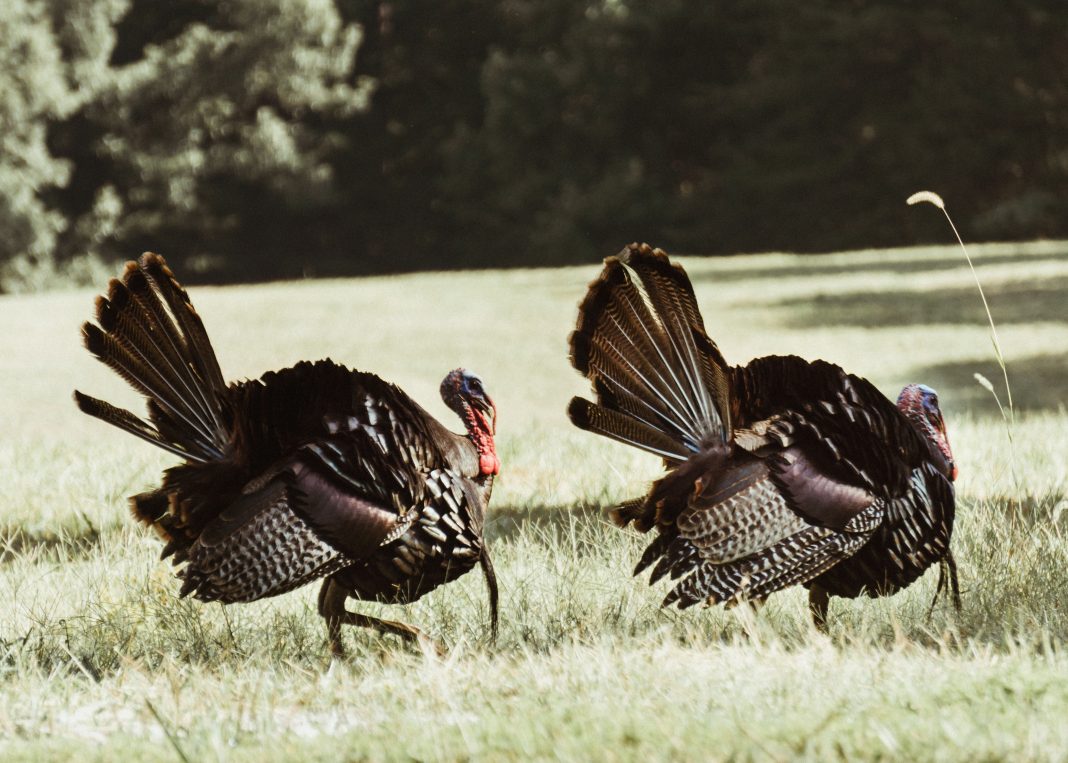 A Turkey Hunter alleged to have shot two other hunters, has been arrested in upstate New York. Scott Brown, age 59, of Lockport has been charged after shooting two others. For a quick geography lesson, Lockport is just outside of Buffalo, NY and Niagara Falls; it sits just on the Canadian Border.

Mr. Brown is said to have shot two others, ages 44 and 37, who were out turkey hunting on May 8th.  The two men told investigators they were lawfully on the property and saw some turkey decoys. Assuming the decoys meant someone was hunting that spot, the two men started to leave. At that point they were shot at by Mr. Scott.

Neither hunter was fatally injured, but the 44-year-old man sustained pellets being lodged in his face and was taken to the Erie County Medical Center for care. The 37 -year-old sustained injuries to his back. The gun Mr. Brown was using was a 12-gague black powder gun with turkey shot.

The strange part of the story is that Mr. Brown apologized to the two men after the shooting. Then after apologizing, Mr. Brown left the scene. Investigators found him after the police were called to the scene. Mr. Brown has been charged with third-degree assault, second degree reckless endangerment, and another misdemeanor. It’s strange Mr. Brown apologized for the shooting, but then left the victims to apparently run from the police.

It’s important to remember to be safe and conscious of your surroundings when in the field. Last year a Georgia teen was shot and killed in a hunting accident. See eHuntr article Charges Filed in Georgia Hunting Death. Always remember where your hunting party is when you are getting ready to pull the trigger. If you are within shooting range of another hunter, always left them know you are in their shooting range before an accidental shot goes off. It is better to lose a shot on an potential harvest than to lose your life.

Have any hunting safety tips you’ve learned while in the field? Let us know in the comments below!