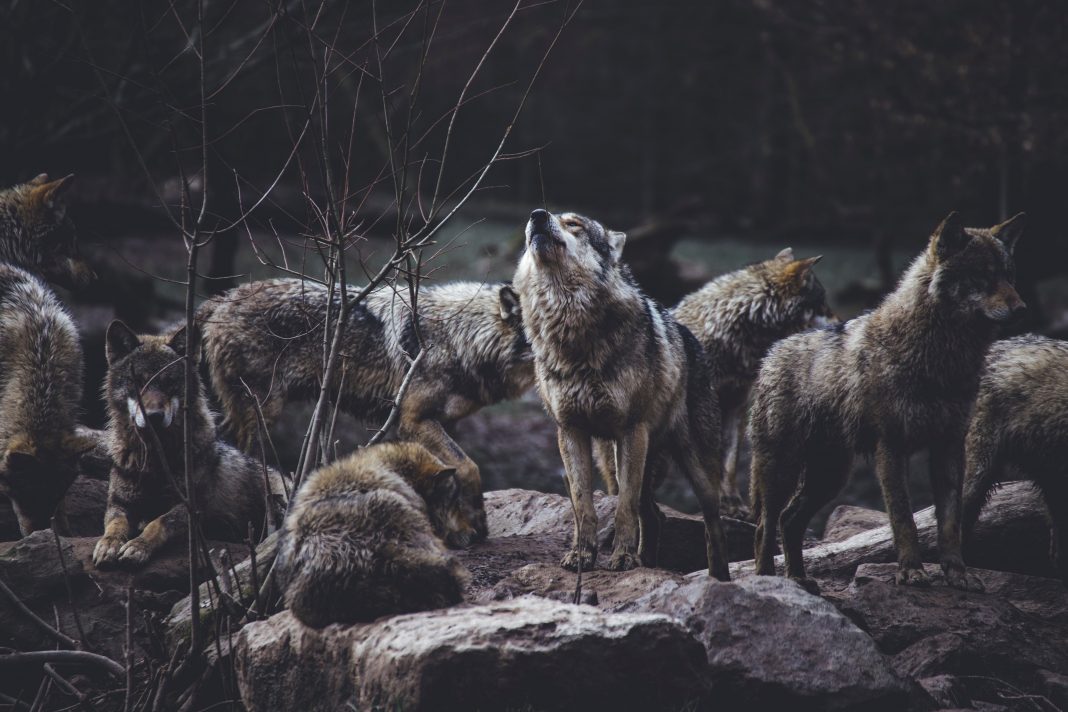 The 2020 Wyoming wolf hunting proposal has been released. Wyoming Game & Fish officials are proposing a fifty percent increase to the wolf harvest quota. The new increase means that wildlife officials will be capping wolf harvest at fifty-one animals. Wolf populations in northwestern Wyoming have been on the rise. For example in 2018 wildlife officials counted one hundred and fifty-two wolves. Compare that to 2019’s new count of one hundred and seventy-five animals and you can see the increases. Consequently, wildlife managers feel that increasing the wolf harvest quota is an effective management tool. The fourteen wolf units in northwestern Wyoming are the ones that are subject to the quota increases. On the other hand, the rest of Wyoming manages wolves under the predator zone management. This zone has no harvest cap and no limits on how many wolves each hunter can take.  Ken Mills, a Wyoming Game and Fish Biologist stated the following:

“The long story short is that our non-hunting human-caused mortality rate was about half of what we anticipated. That’s good. It means we weren’t killing wolves from causes like lethal control. And that’s really, I think, the main reason why the population increased.  Agencies don’t manage wolves the way we’ve committed to managing wolves. We’ve committed to managing wolves in a way that’s much more specific and precise than other agencies.”

The second part of the proposal discusses starting wolf hunts later in the year. Wildlife officials herd from over a dozen hunters that were concerned with the number of young wolves being taken. During the last two years, the hunts have started on Sept. 1st. Harvest data has shown as it gets later in the year less young wolves are being harvested. Fifty percent of the wolves taken during the month of Sept. are around four and a half months old. Armed with this new data wildlife officials are proposing the start of wolf hunts be moved from Sept. 1st to Sept. 15th. This date change would limit the amount of contact younger wolves have with hunters and give them more time to grow. The hunters that contacted wildlife officials were interested in starting the hunts on Oct. 1st. The selected date of Sept. 15th was a compromise.

“I took that as a positive thing.” Mills said. “that there is a subset of hunters who are really thinking about the seasons and are thinking about wolves as a valuable trophy.” “Interest in wolf hunting fell off some last year.” “with license sales dropping 29% between 2018 and 2019.” “Hunter success rates, however, held about steady, at around 2%.” Mills said.

How do you feel about the 2020 Wyoming wolf hunting proposal? Let us know in the comments. 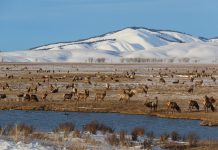 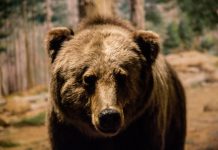