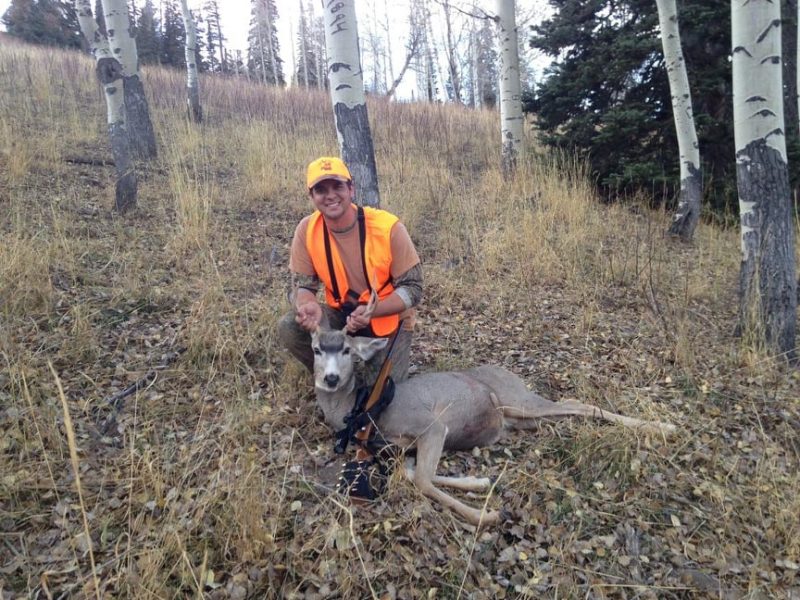 I often get asked the question, “Why didn’t you hunt growing up?” Well, that answer starts years before I even could hunt. Hunting is something I wouldn’t start doing until much later.

My father and a buddy of his were hunting in Utah during a general season deer hunt. As my father and his buddy were on a hillside overlooking a clearing they saw a small buck. My father shot and downed the buck and began making the hike down to the deer.

When they arrived at where the deer went down they were shocked to see another man gutting and cleaning out the buck. They proceeded to tell him that they had claim to it. At this point, the man reached behind his back and pulled out a handgun, and pointed it towards my father and his buddy.

It was because of this incident that my father stopped hunting big game. He decided that if other hunters were going to threaten his life over a deer then it wasn’t worth it.

In hindsight maybe the local game warden could have been called. Maybe it isn’t enough of a reason for you to stop hunting. However, it is negative experiences like these that pull people away from hunting.

Moral of the story? Don’t be “that guy.” The guy that causes others to stop doing something they enjoy. The guy that gives other outdoorsmen a bad name. Follow the rules and be ethical.

Why I Started Hunting

I started hunting for a number of reasons. First I had a strong desire to try it and I finally had the chance in my mid-20s. I grew up loving wildlife and nature and wanted to enhance that experience.

I started hunting with Utah’s Trial Hunting Program. This gives someone who has not completed hunter safety a chance to hunt deer or elk for three years. As a result, I have now completed the course and will be hunting my first black bear this fall.

Secondly, hunting gives me an opportunity to have a connection with my food. Most people are disconnected from what they eat. Rarely do we grow or raise our own food from start to plate.

Hunting also allows me to teach my children respect for wildlife. Maybe it is a weird superstition and maybe others do it as well. Every time I harvest an animal I make sure to take a moment and thank the animal for its sacrifice. It allows me to feed my family for months ahead.

What I Do Now

Now that I have started hunting I try to get involved. I do this by trying to teach others about proper hunting ethics. Often times one hunter can give all hunters a bad name. It is our job as ethical hunters to change that view. Because I started hunting my younger brother now hunts as well.

Be courteous to not only other hunters but anyone you come in contact with. Don’t leave your garbage for someone else to find. If you use an off-road vehicle, stay on the marked trails. Be respectful to those you share the space with, including other wildlife.

Last but not least, make sure to encourage hunters that are new. I have been lucky enough to have a couple of hunting mentors that are still teaching me the ropes. Everyone needs to start somewhere and we should be building up a better group of hunters in the next generation.

When did you start hunting? Have you ever had a “That Guy” experience? Let us know in the comments! 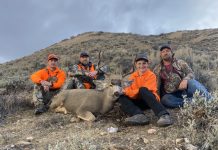 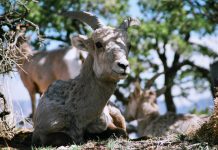 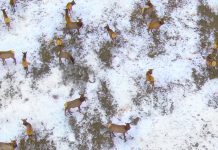