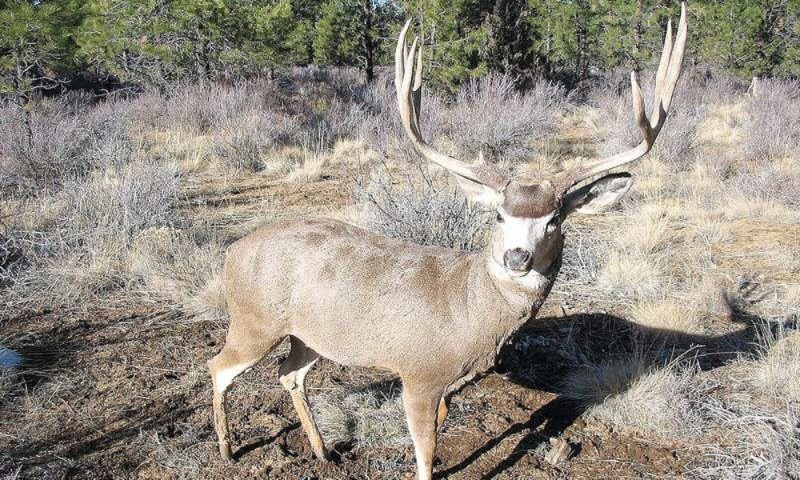 In several states, wildlife officials have used lifelike decoys to try and catch would-be poachers. It looks like Oregon has started using decoys as well. Fish & Wildlife officials in Washington and Yamhill counties will be deploying these decoys during the hunting season.

These decoys will be placed near both dirt and paved roadways. Likewise, they will be placed after legal shooting hours are over. In this way, the wildlife officials hope to catch people shooting out of vehicles and after dark. These decoys are typically portraying trophy class buck deer that look like they have been caught in the people’s headlights.

“On four occasions hunters stopped their vehicle in the public roadway and discharged firearms at the decoys. The subjects were approximately 30 minutes, 45 minutes, 2 hours, and 3 hours outside of legal hunting hours. The state takes illegal hunting seriously, stating that “poaching is not only theft from the hunting community, but from Oregon.” – Oregon State Police

The subjects were cited for several crimes due to firing at the decoys. The crimes are as follows: unlawful take of buck deer, shooting deer from a road, using the aid of artificial light to take game animals.

These three crimes are considered Class A misdemeanors. Likewise, the punishments associated with these crimes may include a three-year hunting license suspension, forfeiture of evidence, court-mandated fines, loss of accrued preference points, restitution, and probation.

Oregon is a part of the Wildlife Violator Compact. That means that any subject that has their hunting rights suspended will face a ban in 48 other states.

This type of sting operation will continue to be used for the remainder of the season. The Oregon Fish & Wildlife hopes that these types of operations will force more people to follow proper hunting laws in the future.

So, what are your thoughts on these decoys? Have you ever helped catch a poacher? Let us know in the comments!