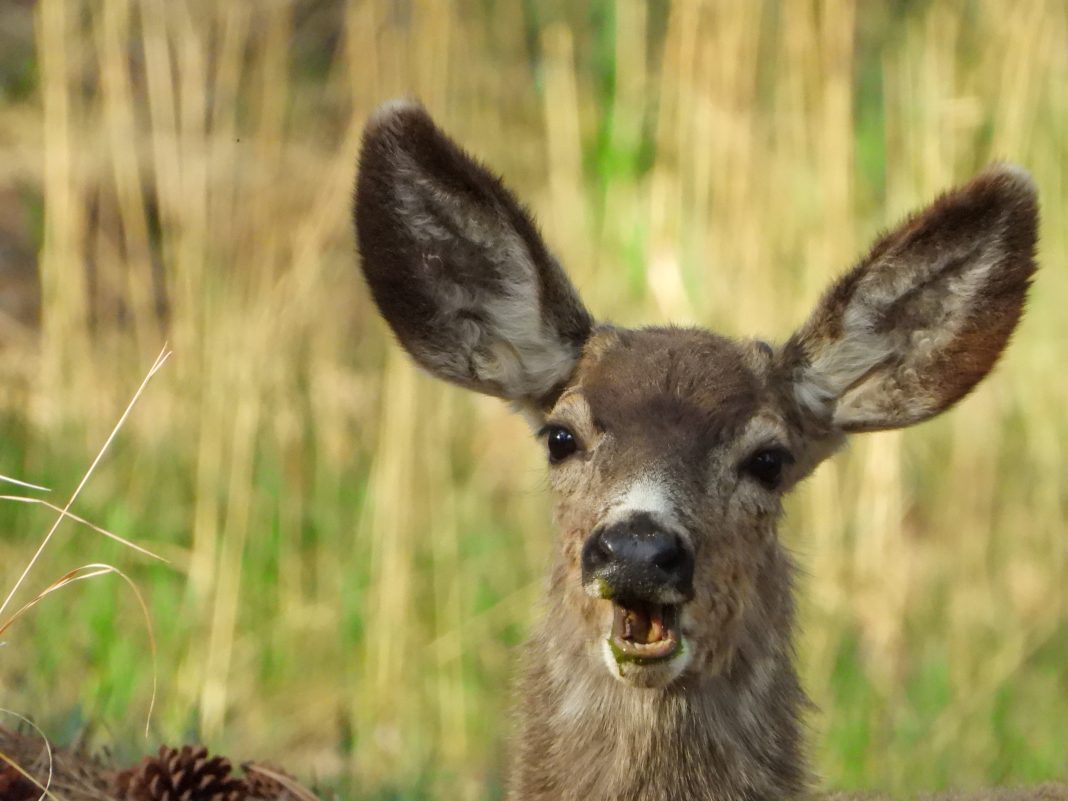 During the May CPW Commission meeting, officials discussed transitioning to a new CWD Management Plan. The management of CWD has been an ever-evolving battle in Colorado. When CWD was first discovered in the state decades ago the CPW tried to quell it by killing off much of the deer herd in certain areas. Despite this effort, the disease still remains in the area today.

in 2021, the CPW focused heavily on the testing of its elk herds. This data showed that CWD is less prevalent overall in elk. However, it did detect that several elk herds had a prevalence between 5-10%.

Starting again in 2022 officials will focus again on deer for the next 5 years. This plan will work to implement and focus on the following management tactics: 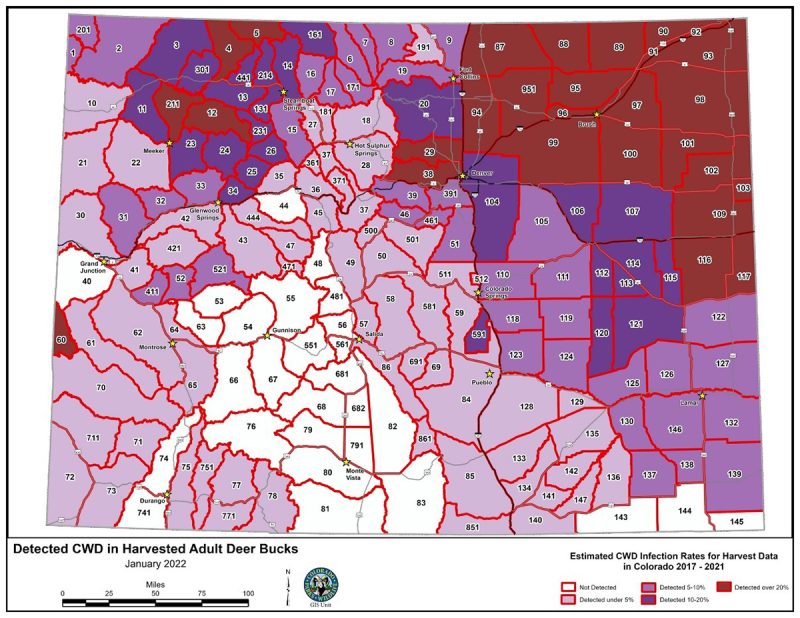 The above-listed actions will be implemented in 27 of the 54 deer herds. While mandatory testing will be used throughout the state to monitor the spread or decline of the disease.

So, what are your thoughts on CWD in Colorado? How would you try and manage it? Let us know in the comments!