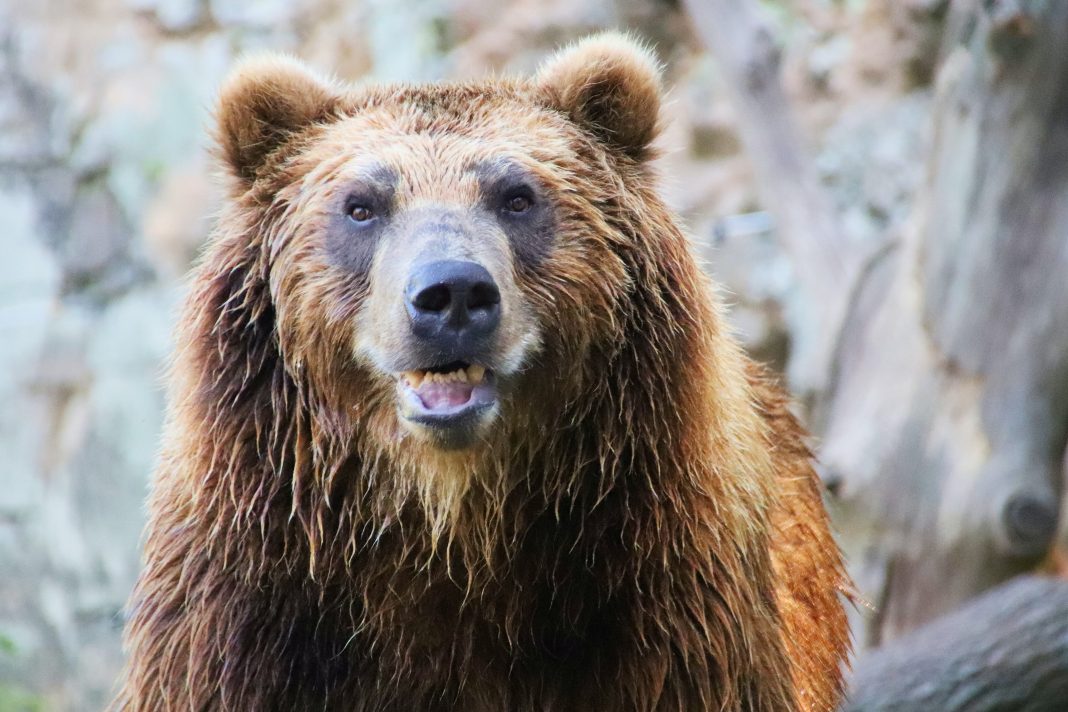 The Wyoming Game and Fish Department responded to a call about cattle depredation earlier this month. These depredations were taking place near the Sunlight Creek drainage. This area is roughly 30 miles from the northeast entrance of Yellowstone National Park. Once on the scene officials found that a grizzly bear was the culprit of the depredation. After contacting the US Fish and Wildlife Service, officials decided that the bear needed to be relocated.

Grizzly bears being relocated is not a new event. For years many western states have been using it as a management tool for the expanding population of grizzly bears. On May 4th, the WGFD captured the adult male grizzly bear. The bear was then taken out of the area and safely released. Bears that are relocated are only moved into areas that are already inhabited by other bears.

Since this bear had not shown any aggressive behavior towards humans relocation was an option. Bears that are considered a threat to human safety cannot be moved, typically that type of bear is euthanized.

As a part of the US Fish and Wildlife Service grizzly bear plan, officials must notify the media whenever a grizzly bear is relocated.

The Public Helping the Game and Fish

Officials are asking for the public’s help in bear management. This means keeping all attractants such as food, garbage, horse feed, and birdseed unavailable to bears. Keeping these things locked away reduces human-bear conflicts, and in some cases, relocations.

So, what are your thoughts on this bear being relocated? Have you ever had a run-in with a bear? Let us know in the comments!