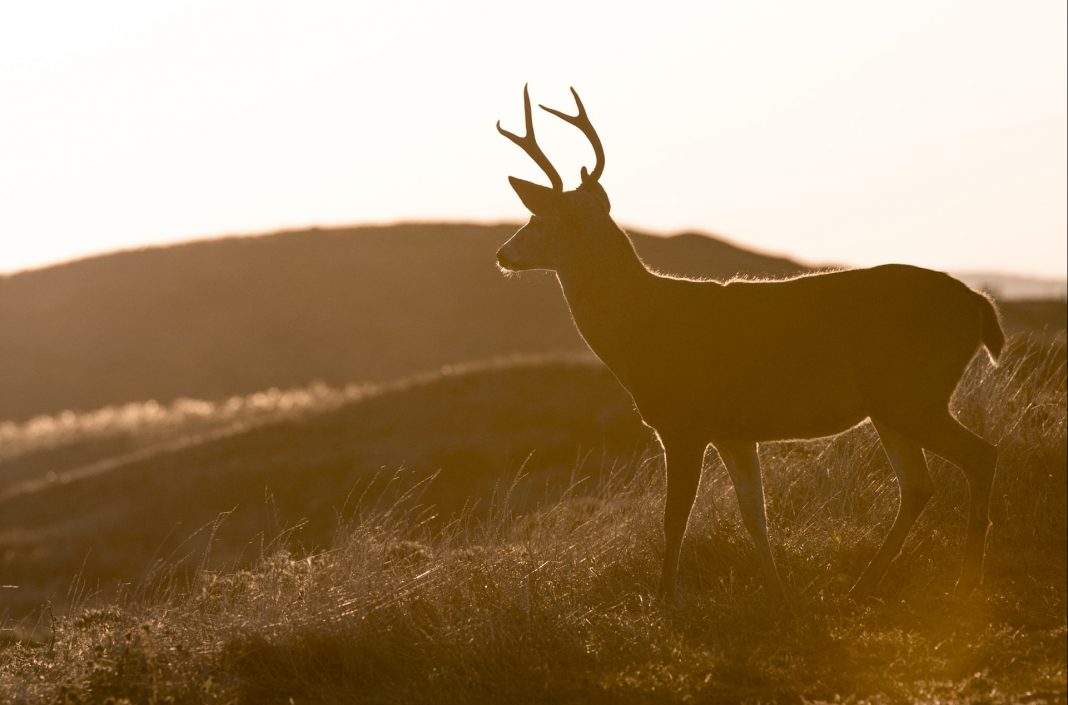 Montana Fish, Wildlife & Parks is seeking public comment on several wildlife proposals. The proposals cover a wide array of wildlife management issues. Below we will cover some of the proposals and the information behind them.

Consistent with direction from recent legislation and the wolf management plan, the department has assembled several snare safety options. These include:

You can read more about Montana’s new wolf proposals by clicking here.

During the recent legislative session, HB242 was signed into law. That law directed the FWP to create a nine-day muzzleloader season for deer and elk. This new season will begin on the second Saturday following the end of the regular rifle season. As a result, The Department is recommending that any unused license permit valid during the general season for hunting deer and elk would be valid during the muzzleloader season. FWP believes this would lessen the administrative burden and hunter confusion.

These are just a few of the proposals that FWP is seeking input on. If you would like to read more about them you can check out FWP’s website by clicking here.

So, what are your thoughts on these proposals? Do you plan on leaving a public comment? Let us know in the comments!