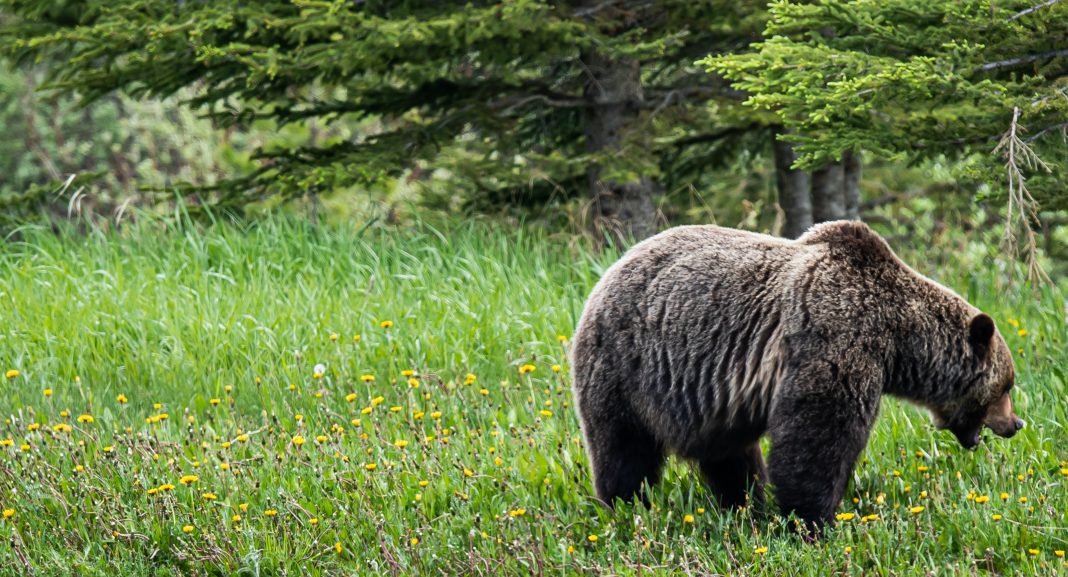 The Grizzly Bear Advisory Council has been meeting monthly since October of 2019. Created by Gov. Steve Bullock, the main purpose of the council is to recommend management strategies once grizzly bears are delisted. Much of their time is spent learning about bear-related issues. Trying to understand bear genetics, populations, and human conflict. During the most recent meeting council members are questioning if creating grizzly hunts is sound management. Council members have talked to other states and Canada about how they run their bear hunts. Alaska currently has grizzly bear hunts and harvests around one thousand five hundred bears a year. Meanwhile, British Columbia used to have grizzly bear hunting but has closed these hunts permanently.

“We do manage bears by hunting. They can be managed if you do enough of it,” Van Daele said. “With low harvest rates, it’s hard to have an effect on populations.” “If someone’s livestock is killed by a bear or a wolf, that’s just part of living up here,” Van Daele said.

The council heard from several people and groups last week. A few who felt hunting would not solve some of the issues with grizzly bears. Firstly, they heard from Large carnivore specialists Garth Mowat of the British Columbia Ministry. Mowat stated during the meeting that they saw almost no drop in human-bear conflict during the course of the BC bear hunts. Secondly, they talk with Alaska’s Board of Game member Larry Van Daele. Van Daele talked about the success of Alaska’s bear hunts. This comes from great connected bear habitat with almost no human interaction. Van Daele also echoed what Mowat had said. Hunting has been ineffective in lowering human-bear conflicts. With Montana’s bear population around seven hundred to one thousand animals, council members are wondering if they need a hunt at all. Bear harvests would be small enough that it wouldn’t be considered good population control either.

“Conflict is also a decision by the bear. Bears know when they’re in risky areas,” Mowat said. “Our officers commonly kill bears who are over 24 years old. Why all the sudden would they decide to get into conflict with a human? My point is those bears probably know they’re taking a risk, but they’re getting old and they’re unable to eat properly or catch food.”

“So we’re not sure if populations can be controlled (with hunting),” said council member Robyn King. “Seems there are other opportunities that could be used without going into a hunting season, through Wildlife Services that could work with those population pieces.”

What are your thoughts on this? Should the Montana council be questioning grizzly bear hunting? Let us know in the comments.