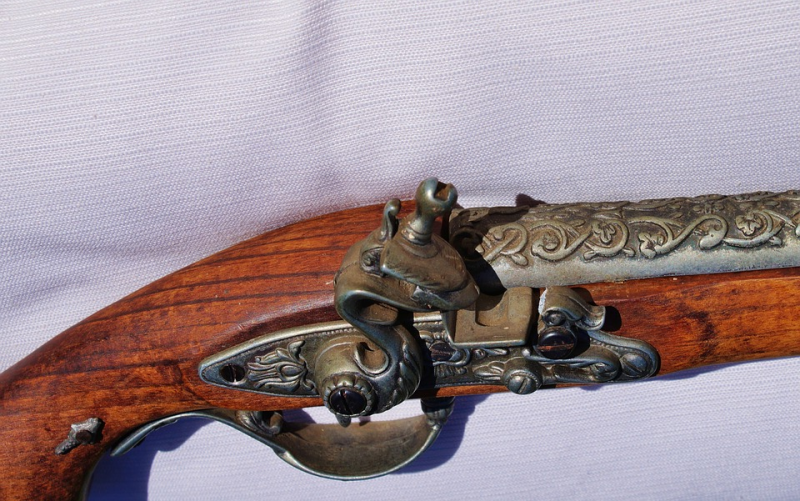 Republican Rep. Caleb Hinkle has proposed HB242 in Montana. If passed this bill would create a traditional muzzleloader hunting season in the state. Montana currently does not have a separate muzzleloader hunting season. As a result, Rep. Hinkle believes that this hunt would provide hunters with a unique hunting opportunity while also paying homage to the early settlers of Montana.

“Montana is the only state that does not offer a separate muzzleloader season. A special season would promote the history and heritage of muzzleloaders and offer a challenging close-range hunt.” – Rep. Caleb Hinkle

“Montana possesses a rich history of hunters, trappers, and explorers. After the bow, hunters brought muzzle-loading rifles and we support House Bill 242 because it provides an opportunity for those that hunt with heritage muzzleloaders to carry on that tradition during a time that does not interfere with the other big game seasons or method of take.” – Matt Leow, Montana Chapter of Backcountry Hunters and Anglers

The Montana chapter of Backcountry Hunters and Anglers testified in support of the bill. Citing that it gives hunters more opportunity and doesn’t interfere with any current hunts. On the other hand, Montana Sportsmen Alliance spoke out in opposition of the bill stating that by the end of the hunting season many landowners are weary with dealing with hunters throughout the year.

The committee did not take immediate action on the bill. The bill will likely be discussed and voted on in the future. Hunters for or against this bill can contact their Legislators here.

So, what are your thoughts on this traditional muzzleloader bill? Does your state have a muzzleloader season? Let us know in the comments!