HUNTERS ILLEGALLY KILL 50 ELK IN MONTANA – There are many forms of illegally taking an animal.  Some of them are blatant and others are true accidents.  In a recent incident that happened in Montana, the killing of almost 50 elk was no accident.

Montana officials have cited 6 individuals in an incident where almost 50 elk were illegally killed.  According to the report, a group of nearly 100 hunters shot at a herd of elk from the road.  During the shooting, the hunters killed nearly 50 elk and injured many more.

Montana Fish, Wildlife and Parks spokesman Greg Lemon says four of the hunters were cited for shooting from the road, one was cited for failure to validate a license and another was cited for using a license from another district.

The shootings took place on the Block Management land, which made it easy for officials to identify and cite the offenders.

Hunters face an uphill battle every day when it comes to our passion.  There are many individuals, groups and agencies that fight to take away something that hunters hold sacred.  Situations like the one listed above gives these people firepower to achieve their goals.  It gives hunters a “black eye”, and it makes it difficult for us to stand our ground on the ethics of hunting.

As hunters, we need to do our part to conduct ourselves in an ethical manner.  We need to exemplify high standards of morale and ethical performance.  We need to limit the firepower that anti-hunting groups have against us.  Situations, like the one in Montana, make it hard for us, but we can overcome it.

We will keep you posted on the citations and punishment of the offenders in Montana.  Be sure to revisit Ehuntr.com for updates to this story as well as other hunting news across the country. 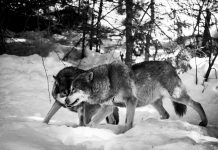 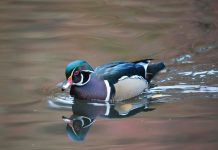 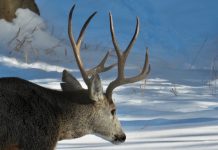 MULE DEER SEEM TO BE EXPANDING INTO ALASKA