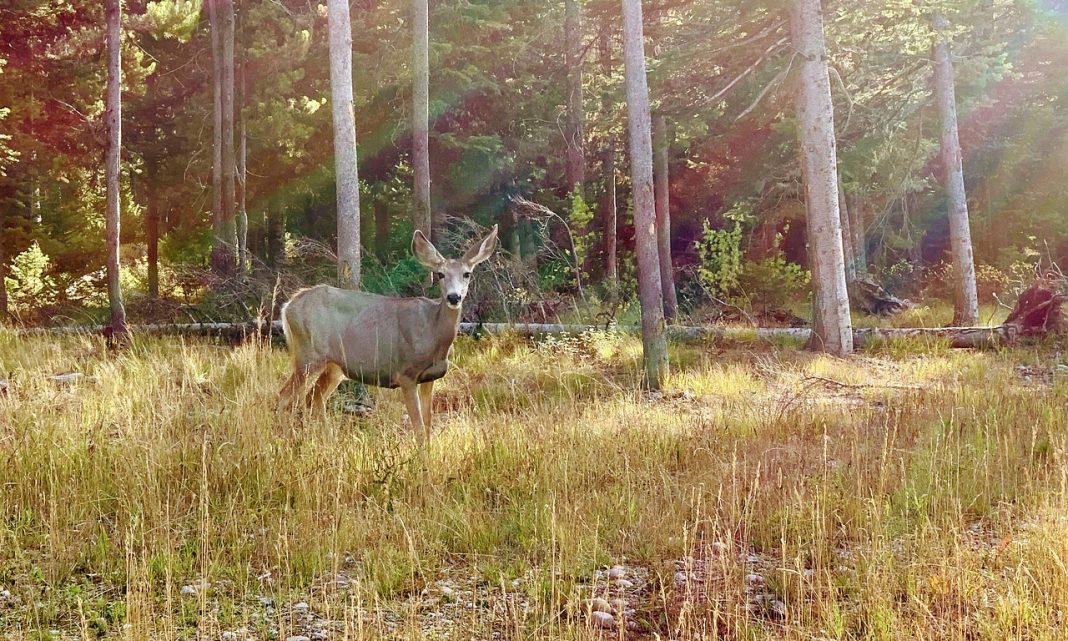 In an attempt to gather public input and comments, the WGFD will be hosting two meetings later this month.

During the two meetings, Game & Fish biologists will listen to public input. Likewise, the biologists will present information relating to the health and status of each herd, changes in the herds since management changes occurred three years ago, and future management options.

“Three years ago we asked the public to weigh in on some major season changes. We invite the public to attend a local meeting to learn about how the mule deer populations around Cody and Powell have responded to those changes and how to move forward based on this information.” – Cody Area Wildlife Biologist Tony Mong

In 2019, seasons were shortened after consideration of biological data, harvest data, and diverse public feedback. As a result, the Game & Fish are looking to include the public once again regarding these two deer herds.

The WGFD would like to remind hunters that these two meetings will be held in addition to the regularly scheduled season-setting meetings in March. No changes will be made immediately after the meetings. Rather these meetings and public input will be used to develop 2022 season proposals.

What are your thoughts on these two meetings? Do you plan on giving the WGFD any input on the herds? Let us know in the comments.