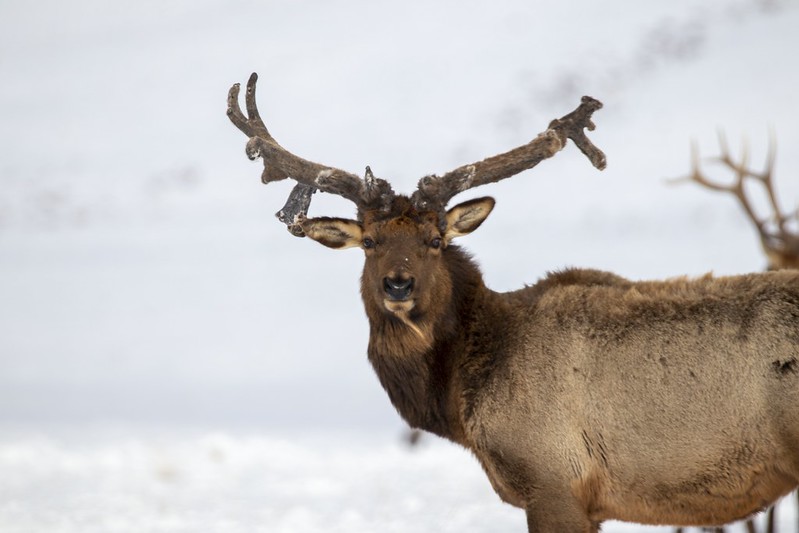 The Utah DWR is proposing that the general-season any bull elk and spike bull elk permits be moved to the big game draw system. These permits have traditionally been sold online, over the counter at DWR offices, and at a variety of retail locations. However, the elk permits have become increasingly popular with hunters.

The increasing demand for these permits is overwhelming the DWR’s online system and some retailer locations. As a result, the DWR would like to trail a one-year trial of moving the permits to the big game draw. This draw system is what Utah uses for most of its big game permits, from bison to general deer season.

“The increased demand for these permits has caused an overload to the license sales system for the past two years, which has led to slower processing times and a frustrating customer experience. Our current contracted sales system does well during the rest of the year, but these ‘sales days’ for the elk permits cause a buying rush that overloads the system a few days a year. We have been working with our contractor to address some of the technical issues, including pursuing a database capability expansion.”

“During this one-year trial period, we will assess the pros and cons of the current system compared to including the permits in the big game drawing. We will also work with the statewide elk committee to improve the permit process. Then, we will recommend a long-term solution in 2022 that we hope will alleviate the issues our customers have experienced in recent years.” – DWR Wildlife Licensing Coordinator Lindy Varney

The DWR is also recommending three new big game hunts. Those three hunts are as follows.

What are your thoughts on the proposed changes to Utah’s general elk permits? Do you think these changes would work well? Let us know in the comments!