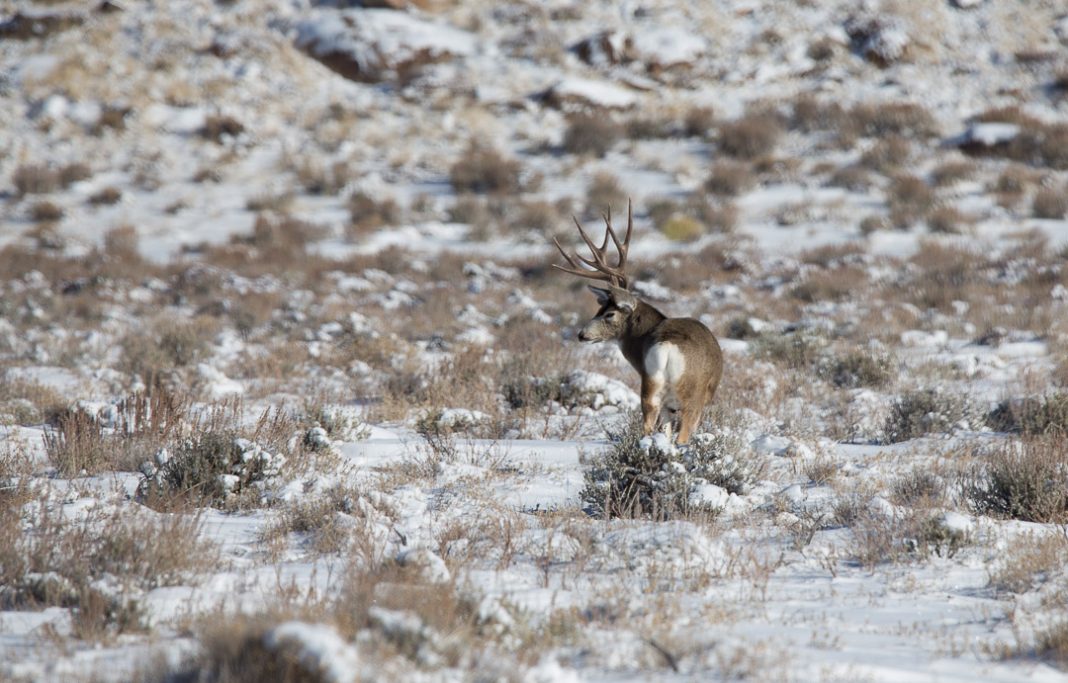 Chronic. Wasting. Disease. Whether you believe CWD is a new epic disease wiping out cervids, or you’re on the side that its no big deal isn’t what we are discussing today. CWD is very real, its effects are seen, measured, and studied. States are spending money and manpower to prevent CWD from spreading even more. Earlier this year there was talk of a potential cure. Some states are even banning the transport skulls unless skulls are cleaned and free of tissue.

If you are unaware of what CWD is, it is a disease that causes a spongy deterioration of the brain and changes the animal’s behavior, starves the animals, they lose body functions and die.  The popular theory on how it spreads is by contact with infected mucus and urine. The incubation period of CWD is 16 months and is undetectable until a deer is dead and tested. Sheep have a similar disease called Scrapie, cows have BSE aka Mad cow disease. Lastly, humans suffer from a similar disease, about 1 in 1,000,000 have Creutzfeldt-Jakob disease. The spread of CWD could affect an entire herd or population of deer in a state.

Hence the seriousness of testing and reporting dead deer in CWD states, like Wyoming. Wyoming fish and games officials have tested and found CWD on a deer in the historic Wyoming Range. Confirmed cases of the disease are spread throughout Wyoming, including Jackson Hole. That in and of itself is a scary thought because CWD can affect elk as well. Eating infected meat is not advised, but CWD has never jumped to humans. Wyoming officials are not surprised the disease made its way to the range, which has some massive deer growing on it.

Let me ask you the reader, do you believe CWD is new, or are you in the camp that its always been here and we are barely figuring it out? Here is another tough thought, would you eat a deer that you knew was infected? Answer those questions on our social media pages!!!