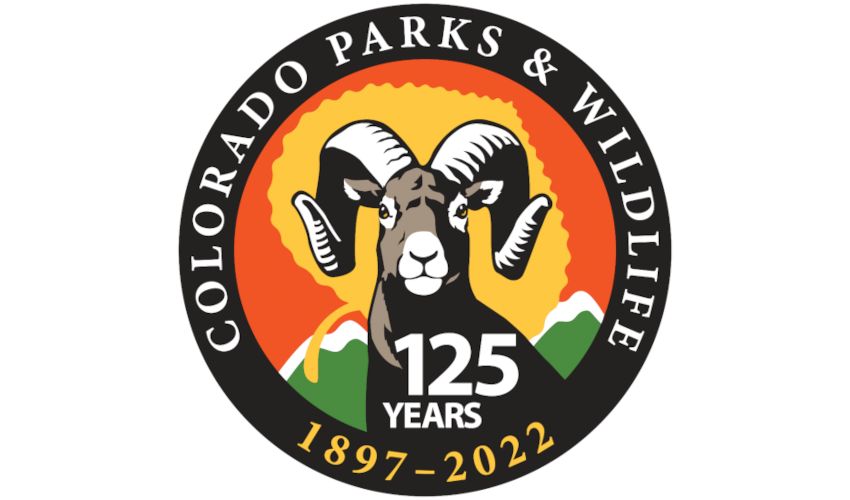 The CPW is seeking information regarding a deer poaching case that took place near Naturita in Montrose County.

CPW officials found the poached deer carcass on Feb 18th. Officers were patrolling off of Montrose County Road FF31 when they found a few individuals shed hunting illegally. These individuals were not associated with the carcass, which was found soon after the officers issued a citation to the shed hunters.

During the investigation, the CPW officers determined that the buck deer was shot with a rifle illegally a few days before the 18th. After the buck was shot, it looked as though no one approached the deer. No meat was taken, this leads officials to believe that the buck was left to waste.

“This was a senseless act by a poacher. Anybody who would shoot an animal illegally out of season and then leave it to waste should be punished. This action disrespects all hunters and everything hunting is about. Whoever did this is not a hunter, they’re a poacher.” – CPW District Wildlife Manager Mark Caddy

As a result of minimal evidence being found at the scene, the CPW is asking for help from the public. If anyone heard or saw anything they can call Mark Caddy directly at 970-209-2368. Likewise, you can report it to Operation Game Thief by calling  877-265-6648 or clicking here.

Officials believe this event happened the week of Feb. 14th. The area in question is the area of Montrose County Road FF31.

Poaching convictions, in this case, could result in fines ranging from $750 to $3,000. Perpetrators could also face up to up to six months in jail.

CPW had this to say about the poaching incident: Poaching is a serious and costly crime. It robs legitimate sportspeople of game and fish, robs businesses and taxpayers of revenues generated by hunting and fishing, and robs all of us of a valuable natural resource that makes Colorado so special: our wildlife.

You can read more Colorado-related hunting news by clicking here.

What are your thoughts on this poaching case? Have you ever helped catch a poacher? Let us know in the comments!