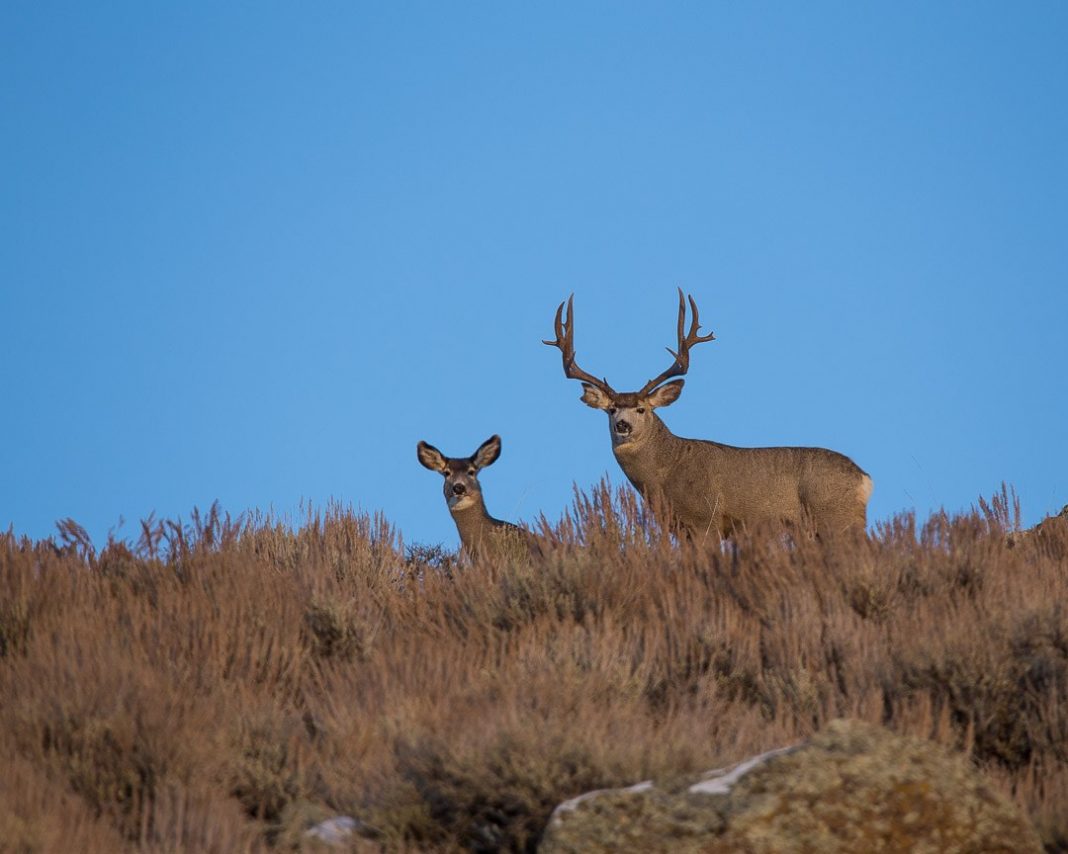 COLORADO’S NEW HUNTING SEASON DATES – The Colorado Parks and Wildlife Department have confirmed their new hunting dates.  These dates will be applicable during the CPW’s 5-year big game plan.  Those years include 2020 through 2024.

The date changes will impact many hunters.  They will play a large role in which season a hunter applies for in Colorado.  It will also largely impact the future draw odds for the Colorado seasons.

The dates below are confirmed, and will include several of the major hunting season in Colorado.  To see a full list of species and seasons, click here.

The archery hunt will move from a 30-day hunt to a 29-day hunt.  With the dates moving back, this could allow for a better archery rut hunt with elk.

This hunt is an antlered hunt only.  It is for high country, with some areas of wilderness.

These dates are for deer and elk.  The season structure for the muzzleloader hunt hasn’t changed.

Although this is still a 5-day hunt, the date changes will allow for a larger break between 1st and 2nd season.  Historically, the gap was only 2 days.  The CPW is also going to possibly offer cow tags during this season.  Depending on herd numbers.

The 2nd season rifle dates are for both deer and elk.  There’s not a lot of structure change to this season.  It’s still a 9-day hunt, with a 5-day break between seasons.  The major change is that the dates have been moved back.

3rd season rifle hunters will see a big change in their hunt.  Historically, this hunt has been a 9-day hunt.  It will now be a 7-day hunt, followed by a 4 day break between hunts.  The dates for this hunt will also be moved back, which will allow for the possibility of more rut-type hunting.  The weather should be colder, and hunters should expect to hunt in more snow.  These season dates are also for deer and elk.

The structure for the 4th season rifle elk and deer season remains similar.  It’s still a 5-day hunt, but the dates have been pushed back.  This hunt should continue to be during the peak of the rut.  It will also open Thanksgiving weekend.

Colorado has become one of the most popular states to hunt mule deer.  As hunters begin researching for their hunt schedules next year, it is imperative that they know these dates.