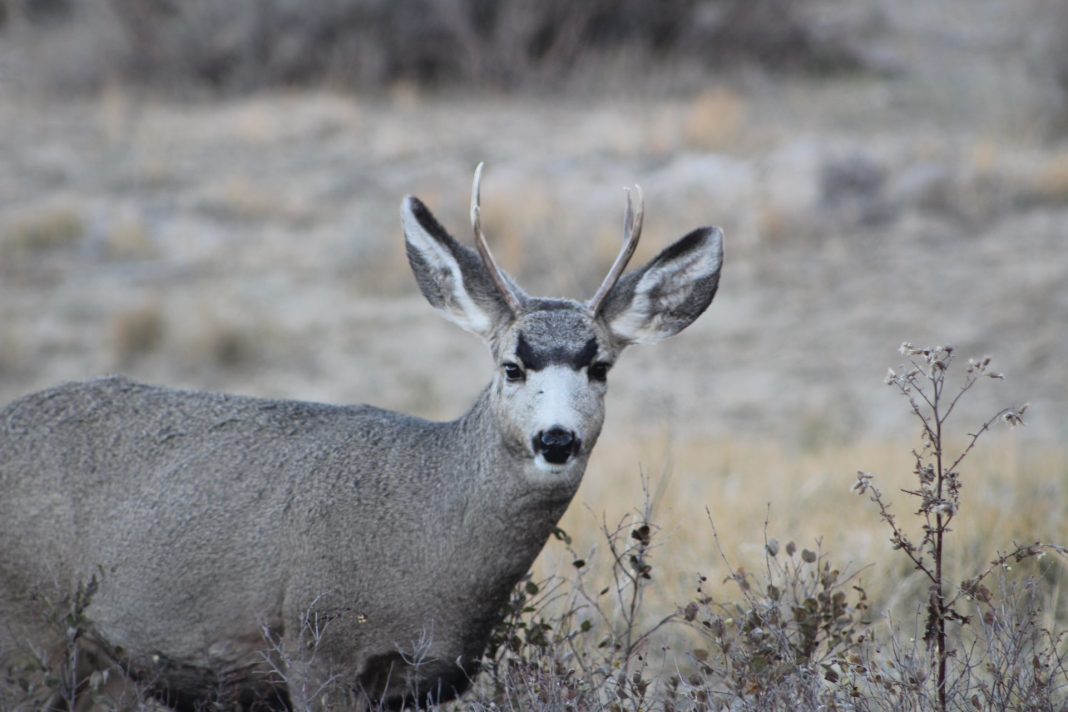 The winters in Arizona have been known for decades as an archery hunter’s paradise. Most people coming in from out of state enjoy the benefits of spectacular weather and usually a reprieve from a harsh and long winter in their current state of residence. This is not to mention opportunities to combine hunting Javelina and deer with a bow is a dream come true. Beginning in August 2022 the state of Arizona is implementing some major changes to the overall archery OTC hunting process.

In the last few decades, Arizona has seen tremendous growth in the state’s overall population. In 1990, the state had approximately 3.6 million people; fast forward to 2022 and the population has more than doubled to over 7 million people. This has reduced habitat and increased the number of resident hunters. This doesn’t take in the numerous non-resident hunters that hunt OTC deer. The historic drought the state is going through has also hurt the deer herds.

Arizona’s OTC archery deer calendar runs from August through January. The first season runs for twenty-one days during the latter part of August and the early part of September. Then it starts again around the middle of December and runs through the end of the calendar year. Lastly. it immediately picks back up on the first of January and runs through the end of the month. One important note is that to be able to hunt deer in January of the new year a new archery OTC deer tag must be purchased. Always check the regulations for the unit or units you want to hunt. There are a few units that don’t have a December and even a January hunt but for most units these timelines hold true.

Beginning this year when the OTC archery deer hunts open up on August 19th, 2022 there will be two major changes.

One other important note that could turn some or all OTC archery units into a draw is part of the approved AZ Hunt Guidelines for 2023 – 2028 contains the following verbiage.

The landscape could look much different than it even does today. This is because many of the archery OTC units will close during the August – September season due to the extremely low harvest thresholds which will be obtained quickly. This will then more than likely push more hunters into other open units. This domino effect could result in more units having closed time periods or the unit becoming a draw in the future.

In short, this could effectively end OTC hunts. At a minimum, this will cut many archery deer hunting seasons short in the state. You can read more about these changes by clicking here. You can also read more Arizona hunting news by checking out our Arizona page. That page can be found by clicking here. Thanks for reading!

So, what are your thoughts about these new changes to OTC hunts? Have you ever hunted these hunts before? Let us know in the comments!