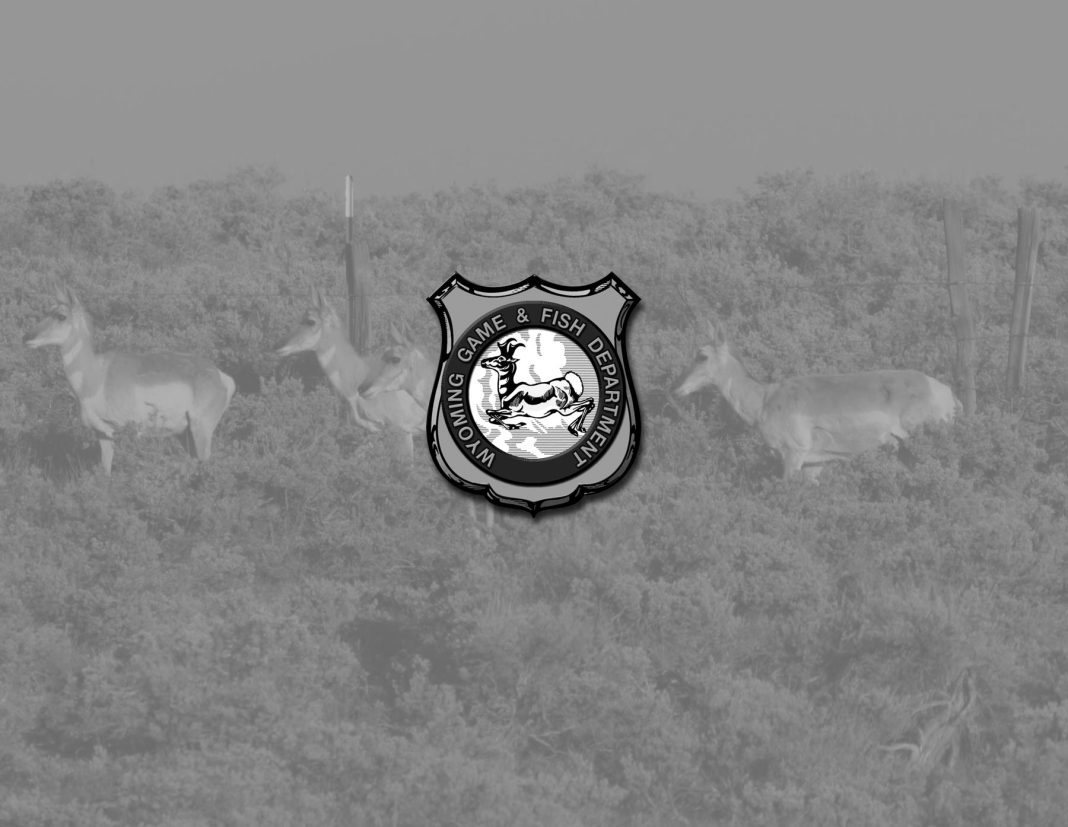 A Kinnear, Wyoming couple has been ordered to pay a $60,000 dollar fine for illegally killing animals over illegal bait sites.

In 2011, Shoshone and Arapaho Fish and Game seized trail cameras on tribal lands near the boundary of Rinehart’s Wind River Whitetail Ranch. Michael and Teresa Rinehart ran the whitetail ranch before this case became public. The Rineharts were non-native private landowners. The couple placed these trail cameras on the boundary between the reservation and their property. Once the photos on the trail cameras were viewed by law enforcement, they found that the couple was illegally placing bait piles.

Working Together to Catch the Couple

At that point, the Shoshone and Arapaho Fish and Game reached out to the Wyoming Game and Fish for help. It appeared to the Shoshone and Arapaho Fish and Game that the couple was illegally hunting deer over bait both on the reservation and on non-native private lands for their outfitting business. Once the Wyoming Game and Fish was notified they reached out to the U.S. Fish and Wildlife Service for help since the case was taking place on both native and non-native lands. Together the three agencies collected evidence over the next year and a half. They also received help from the FBI and the Fremont County Sheriff’s Office.

During the course of the investigation, officials found that the couple was charging up to $3,000 per deer hunt and contacted 11 hunters that had hunted at the ranch. After speaking with these 11 hunters, officials also found out that some clients also took over their limit of deer and harvested deer without a license.

Once the case was completed against the couple, the U.S. Fish and Wildlife Service arrested and charged Michael and Teresa Rinehart with a slew of wildlife crimes. The couple pled guilty to the charges and has been ordered to pay $60,000 in fines. This amount was set due to the value of the animal killed and the profit the Rineharts made. After the federal aspect of the case was over, the Fremont County Attorney’s Office stepped in and is reviewing the case. At this point, the Attorney’s Office could charge up to 30 clients with various wildlife violations in Wyoming state court.

What are your thoughts about this case? Have you ever helped catch a poacher? Let us know in the comments!