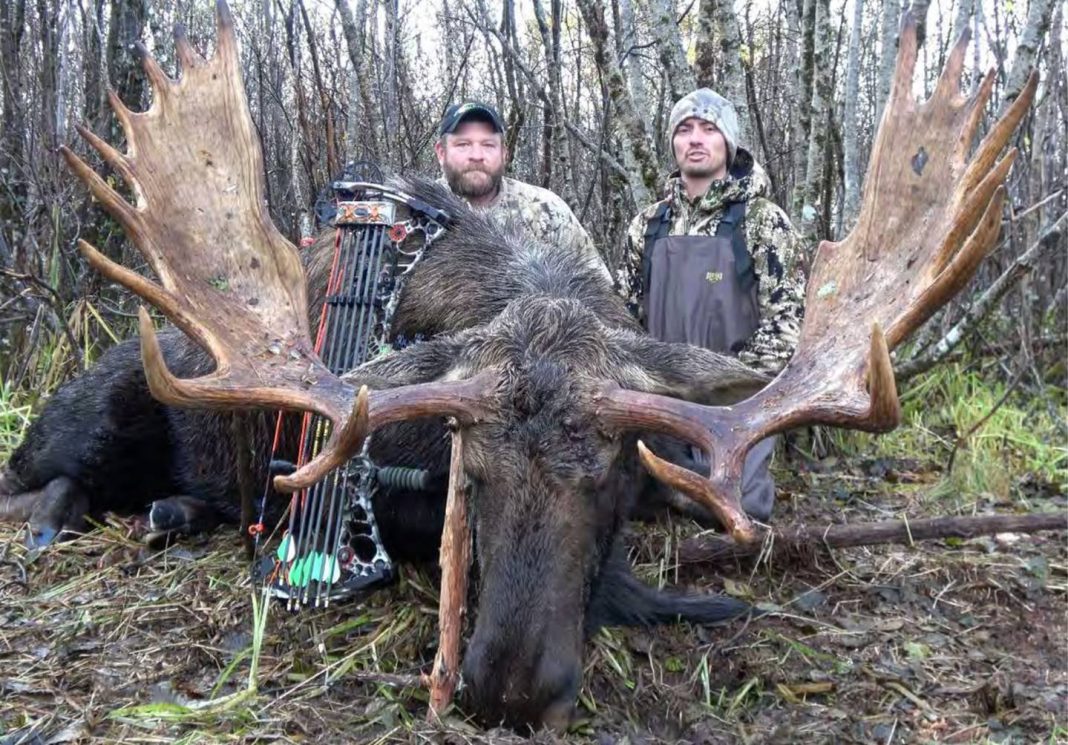 Recently an Anchorage Alaska resident was sentenced to six months in prison along with other repercussions as a result of repeated violations.

Stephen Jeremy Hicks was convicted of numerous wildlife-related crimes. The most notable of which is selling guiding services illegally. This was not a single event either.

Over the past five years, Hicks has repeatedly violated Alaska wildlife laws knowingly. As part of his plea deal, he admitted to guiding a sheep hunt in 2018 without a permit and agreed to forfeit his small plane and also pay $13,460 in restitution.

Hicks’ crimes were numerous over this five-year period. The Alaska Department of Fish and Game placed his guide license on probation in 2016. He was accused of failing to provide contracts to clients prior to services as well as failing to provide safe and satisfactory field conditions.

During the time of his probation, he continued to run his business. As a result of continued inadequate and miserable hunting trips, ADFG fully revoked his license in 2019.

“The state’s accusations spanned a five-year period and included charges of wasting moose meat, not accompanying clients, killing bears using bait to lure them, and making use of a plane and electronic communications to spot big game.”

Upon Hicks’ release from prison, he will be under supervision for three years. As a result, he will not be allowed to pilot a private aircraft or participate in any commercial hunting activity in any form.

To read more about Stephen Hicks’ crimes and sentencing, check out this link here. To read about other wildlife violations, check out these articles from EhuntR here and here.

Do you think six months in prison is adequate for wildlife violations? How are violations handled in your state? Let us know in the comments! 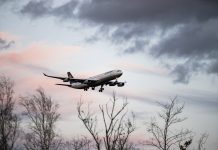