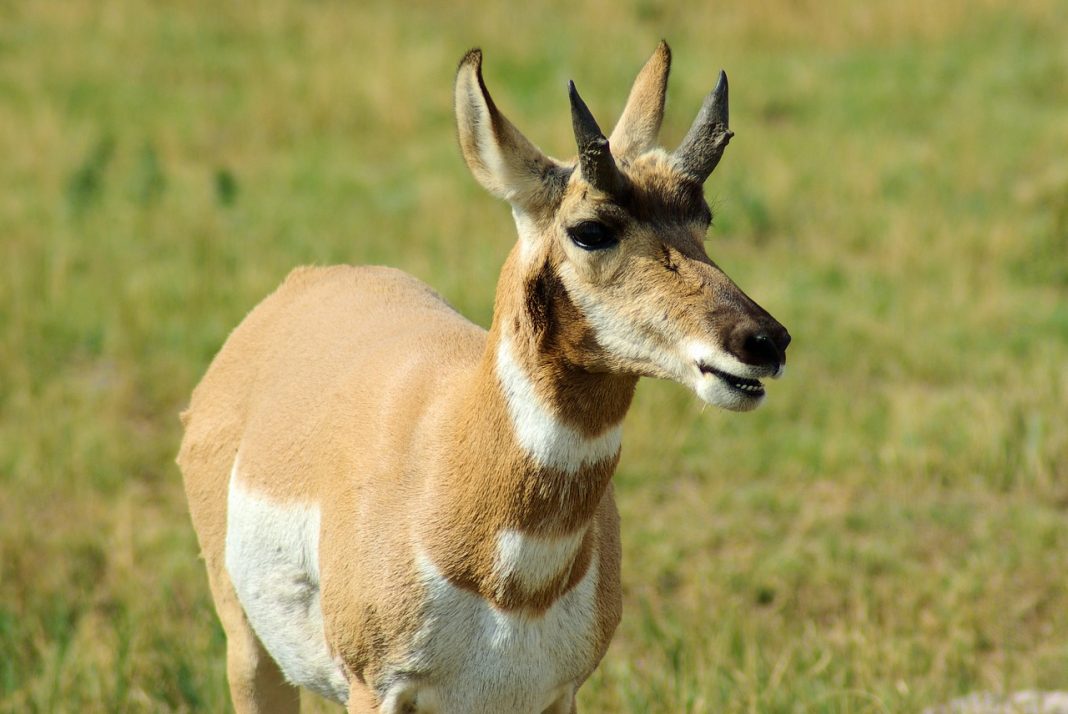 Due to continued extreme drought conditions, the Wyoming Game & Fish has decided to reduce 11,300 hunting permits. 59% of the state is considered to be in “severe” or “extreme” drought.

Last year’s post-hunt pronghorn population, estimated at 363,200, was 84 percent of the state’s population objective, whereas the estimate of 291,700 mule deer was 61 percent of the statewide goal. Officials are worried that if the soil moisture doesn’t improve this year they lose more big game habitats than ever before. Likewise, the presentient drought conditions are favorable for the gnats that lead to EHD. There are also fears that the continued drought will congregate animals closer to water and each other. This has officials worried that the congregating of animals will lead to more animals being exposed to CWD.

“That lack of soil moisture is going to limit our future shrub growth, which is a critical component of big game winter diet. If things don’t get better now, next winter we’re not going to have the shrub growth necessary to sustain those populations the way we want to. On a statewide basis, there’s nowhere that’s doing fantastic.” – Game & Fish Terrestrial Habitat Supervisor Ian Tator

As stated above these conditions are the main purpose for the reduction of 11,300 hunting permits this year. Likewise, from the overall tone of the Wyoming Game & Fish, it may not get any better next year.

So, what are your thoughts on Wyoming reducing 11,300 permits? Do you plan on hunting Wyoming this year? Let us know in the comments!