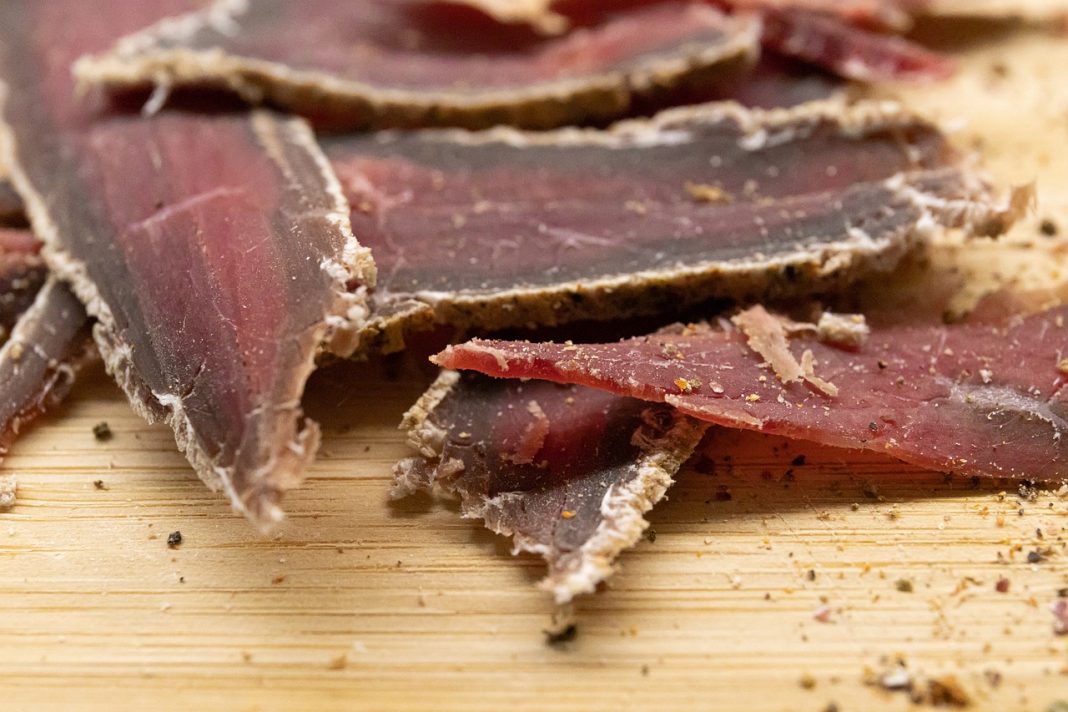 Who doesn’t love a good piece of jerky? Personally, I believe elk jerky to be one of the best. However, I also believe in partaking in this delicious snack legally. Other individuals have different thoughts.

Upon completing an extensive investigation, the WGFD arrested a man and charged him with 26 wildlife violations. The outcome of a plea agreement made was a total of $45,070 in fines and restitution.

How did this come to light? The public got involved. This is why knowing your local Fish & Game Tipline is important. This major bust took place because of the public looking out for their wildlife resources.

“Game and Fish is grateful to the Natrona County District Attorney’s Office for their diligent work on this case, along with the Natrona County Sheriff’s Office and the person who came forward with this information. This type of case can significantly  impact Wyoming’s wildlife. It may have gone undetected without the public’s help,” said Brian Olsen, Casper region wildlife supervisor.

Throughout this investigation, WFGD found at least a combined 18 individual mule deer and antelope carcasses at the meat shop. It is estimated the individual was poaching animals for his business for a number of years.

“The suspect had been killing mule deer and pronghorn without licenses and during closed seasons. He then substituted big game meat for beef to sustain his jerky business. The business sold products to unsuspecting customers.” -WFGD Press Release

As a result of the plea agreement, in addition to the fines, the man is ineligible to hunt in Wyoming and 48 other Wildlife Violator Compact states. At least until the fines are paid.

This is once again why it is so important to turn in wildlife violators. Those who harvest illegally make huge negative impacts on the resource. At times these impacts can be irreversible. As I have said in the past, see something say something.

Fish & Game officers can’t be everywhere and know about everything. As a result, they rely heavily on information from the public. Oftentimes offering incentives to turn in poachers and violators. For Wyoming, you can find the poaching tip line by clicking here.

In conclusion, obtain your wild game jerky legally and add your local tip-line into your phone.

You can read more about Wyoming hunting-related news by clicking here.

What do you think about this case? Were the penalties too harsh or not harsh enough? Let us know in the comments!