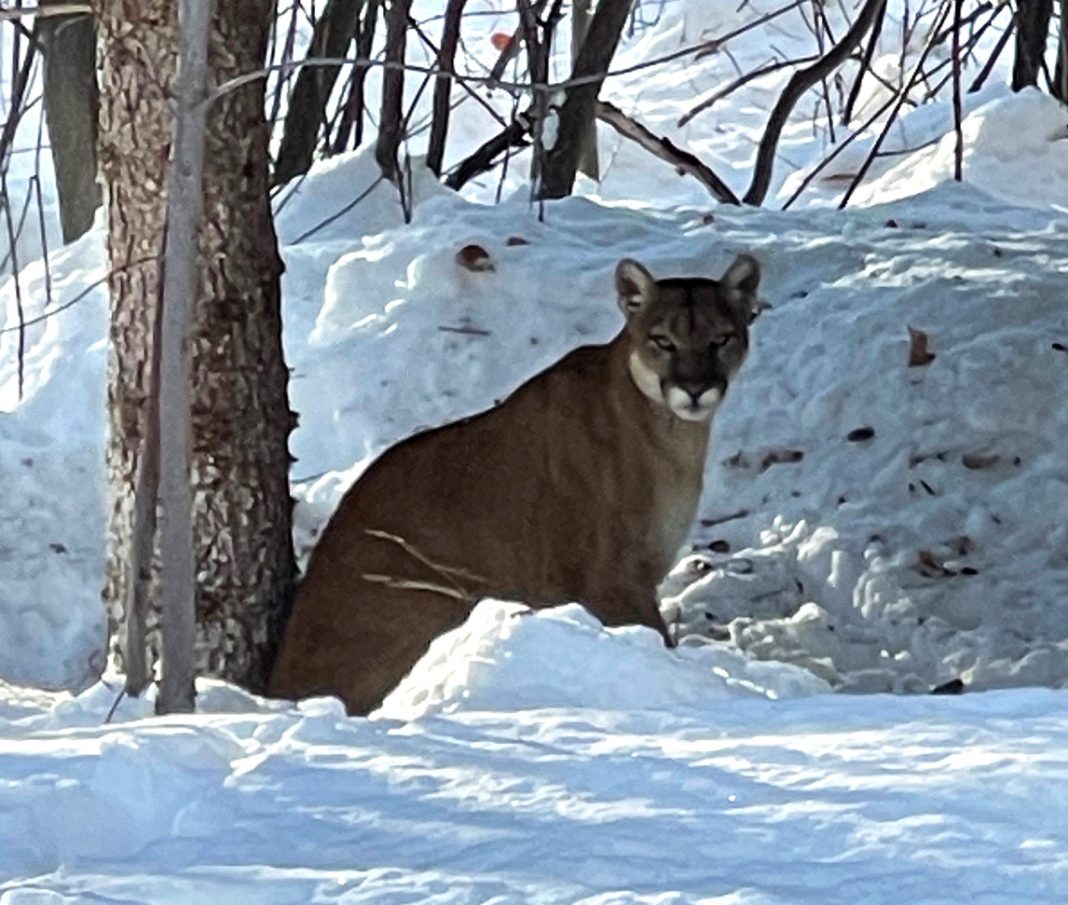 Three young mountain lions have been euthanized in Idaho. On Saturday, December 17th, officers received a call of mountain lions under a deck in Kendrick, Idaho. Earlier this month the IDFG received several calls about smaller mountain lions in and around the above-listed area.

Once on the scene, officers searched the area and found three young mountain lions taking shelter underneath the deck of a nearby house. After a discussion with the area biologist, they decided that the three mountain lions needed to be euthanized.

Mountain lions that become comfortable in an urban setting not only pose a public safety risk, but it’s also difficult and risky to relocate them.

Likewise, the area’s mountain lion population is very healthy. One reason lions stray into towns and neighborhoods is they’re often pushed out of wildlands by dominant cats, typically mature males. As stated above these mountain lions were young, and most likely looking to spend their first winter away from their mother.

A mountain lion released back into the wild is unlikely to fare well in another cat’s territory, and there’s a risk of it returning to populated or adjacent areas and potentially injuring and killing livestock and pets. Because of all these variables officers decided to not take the risk of releasing these cats back into the wild.

Tips for people who might encounter a mountain lion

What are your thoughts on these mountain lions being euthanized? How would you have handled this incident? Let us know in the comments!