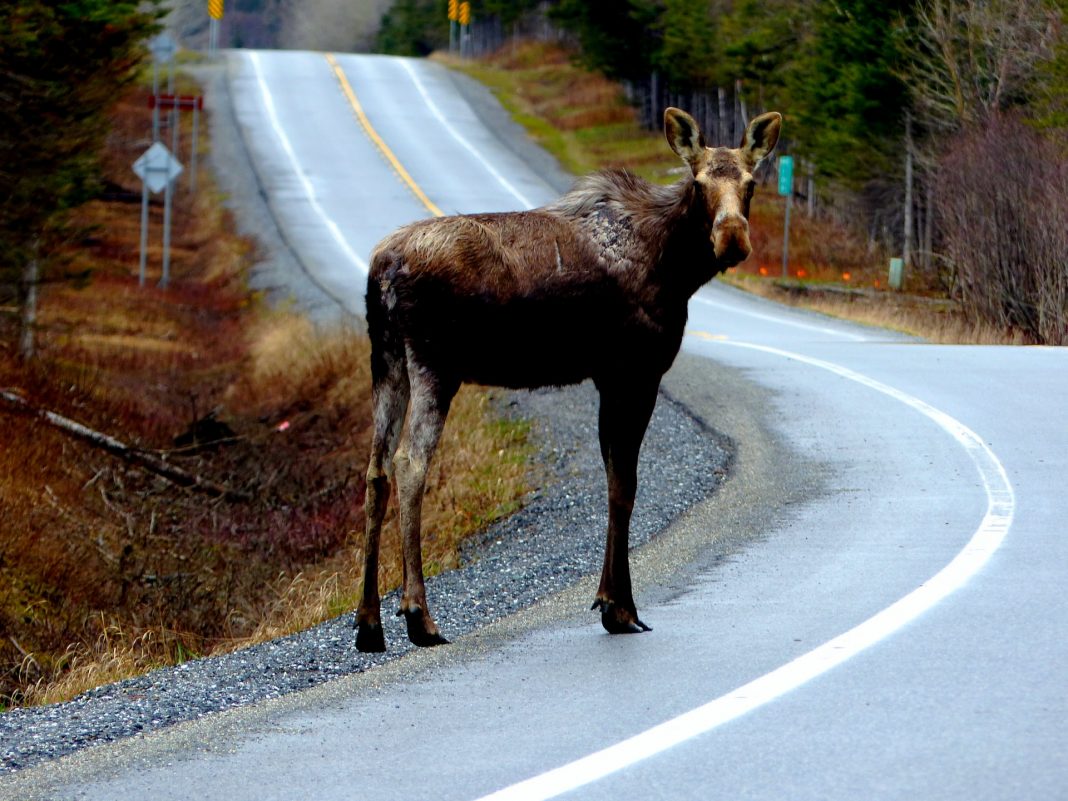 An elderly woman was severely injured by a cow moose last week. The incident took place in a rural area outside of Glenwood Springs, Colorado.

According to the CPW, the 79-year-old woman was dog sitting. She had noticed the cow moose and her two calves earlier in the day. She waited until she could no longer see the moose before taking the dog outside.

It was when she took the dog outside that the moose attacked her. Witnesses reported the moose stomping on her several times. She was taken to a local hospital initially before being flown to another.

Wildlife Manager Matt Yamashita says that moose are frequently in the area. In fact, neighbors reported there to be several cows and calf moose pairs. CPW ensures that this was an incident of a mother protecting her babies.

“The incident occurred in an area of quality moose habitat and it is known that the moose frequent this area year-round. Our thoughts and prayers go out to the woman. This incident was no fault of her own. Conflicts with moose can happen, even when you follow best practices for living in moose habitat.” -Matt Yamashita

This is not the only moose attack that has taken place recently. CPW also reported a man being attacked on August 7th. That man was walking in an area in Clear Creek County when a bull moose charged him. You can see the viral video here.

The CPW wants you to be aware when you are in moose country and stay away from them when you see them. If you’d like to read more about this moose attack you can click here. Likewise, you can read more about Colorado-related hunting news by checking out our coverage by clicking here.

What are your thoughts on this woman being injured? Have you ever has a close moose encounter? Do you dream of hunting a moose one day? Let us know in the comments!