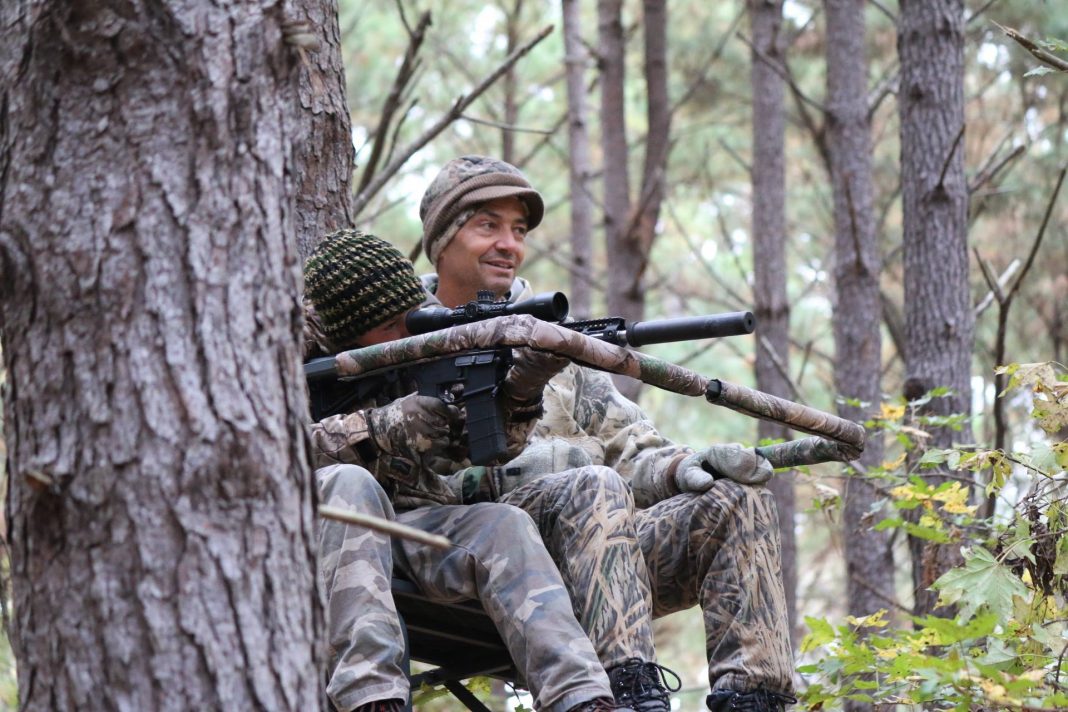 Hunting photos are already heavily censored on social media these days, but a Florida bill would take things even further. Florida HB 1165 would make it a criminal offense for minors to post a photo on social media with a firearm.

Minors Posting Firearms on Social Media; Prohibits posting or publishing picture of firearm, BB gun, air or gas-operated gun, or device displayed to resemble firearm to social media by minor; authorizes court to require certain adults to participate in parenting classes; provides for community service programs for violations; requires seizure of firearms; prohibits storing firearm in such way that a minor obtains access to it without permission & posts picture of it on social media.

The bill goes on to say that the minor will serve community service in a hospital.

For the purposes of this subsection, community service shall be performed, if possible, in a manner involving a hospital emergency room or other medical environment that deals on a regular basis with trauma patients and gunshot wounds.

The bill wraps up by saying that an officer can arrest a minor without a warrant for breaking this law.

While the bill is likely aimed at children who think it’s cool to play with their parent’s guns, it completely disregards hunters and other youth who shoot guns with their family. There are also no exceptions named in the bill.

This means, if your child shoots their first wild boar and posts a photo with their weapon in it – they could be arrested.

If you tag your child in a grip-and-grin of the two of you with a weapon in view – they could be arrested and you could be required to take a parenting class.

Have a family shooting day at the range teaching your kids appropriate gun safety and share it on their Instagram – your child could be arrested.

There is even speculation that if your child were to share a pro 2nd amendment meme with a photo of a gun in it – they could be arrested.

A bill with nearly identical wording was withdrawn from further consideration in the Florida Senate last week. One can only hope that the same will happen in the Florida House.

What are your thoughts on the bill?