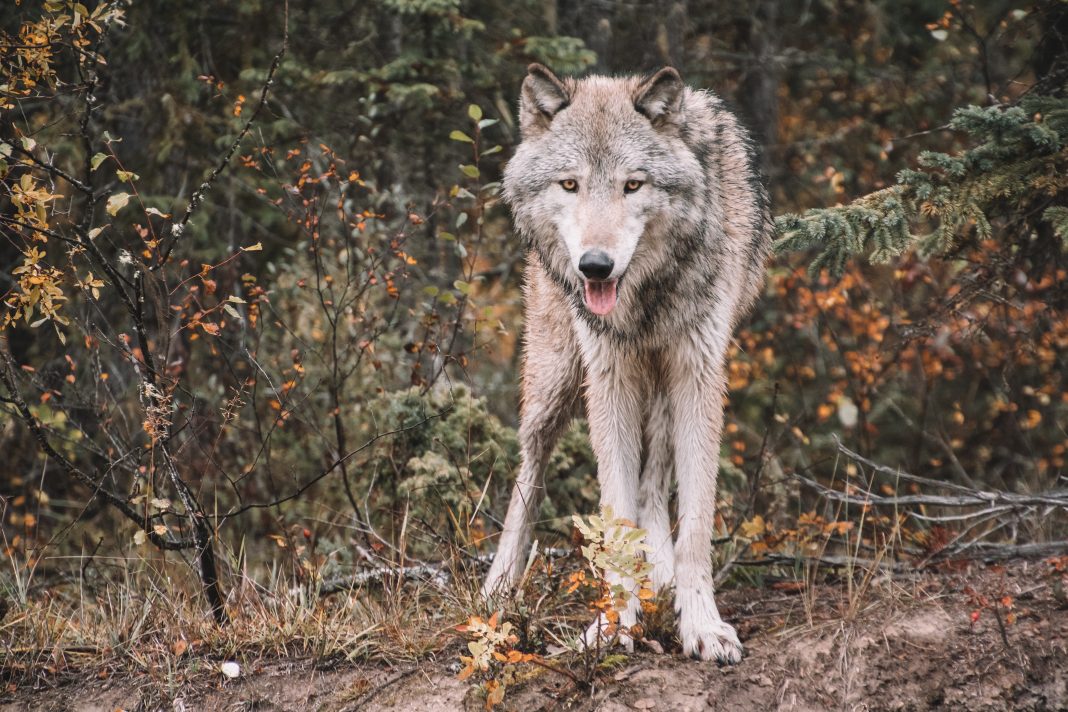 YELLOWSTONE WOLVES: 25 YEARS LATER – President Theodore Roosevelt once said, generally, that wolves are “beasts of waste and desolation.”  But is that all true? After 25 years of studying wolves in the Yellowstone area, scientists believe that to be untrue for the most part.  This article breaks down issues pertaining to this study.  Topics discussed will include the effect wolves have on Yellowstone’s elk herds, human safety, and general wolf behavior as it relates to the scientist’s findings.

While wolves undoubtedly have an impact on elk populations, they are among one of many factors that affect it.  Scientists report that mountain lions and bears prey more heavily on elk calves than wolves do.  In addition, human hunters also play a key role.  It was found that most cow elk killed by wolves were above 10 years old, while most cow elk killed by hunters were 2 to 6 years old, an age range that constitutes the most reproductive rates.

Besides human hunters, other factors that affect elk populations in the Yellowstone area include the “amount of habitat available, drought, severe winters, disease, wildfires, pine beetle infestations, and other predators.” According to Dan Stahler, wolf biologist in Yellowstone, “Yellowstone’s northern elk herd is at or near to the population objective, but there are a lot of folks that, rather than seeing a population objective, they see that as less than it was.” While there may be fewer elk, scientists believe the population is at a much healthier level.

The scientist’s findings were simple.  It is shown that people are much more likely to be attacked by a mountain lion or a bear, than a wolf.

Dan Stahler reported that “many people believe wolves are a super killer, which is not true.  They have biological limits on their hunting ability.  Wolves are only successful between 5 and 15% of the time.”  The majority vote among scientists is that wolves do not kill “for fun.”  Wolves will usually not kill more than they can eat, unless they are pushed off of a kill by humans or other predators.  The stabilization of wolves brings back to Yellowstone, a healthier landscape.

What are your thoughts on this? Do you agree with the findings?