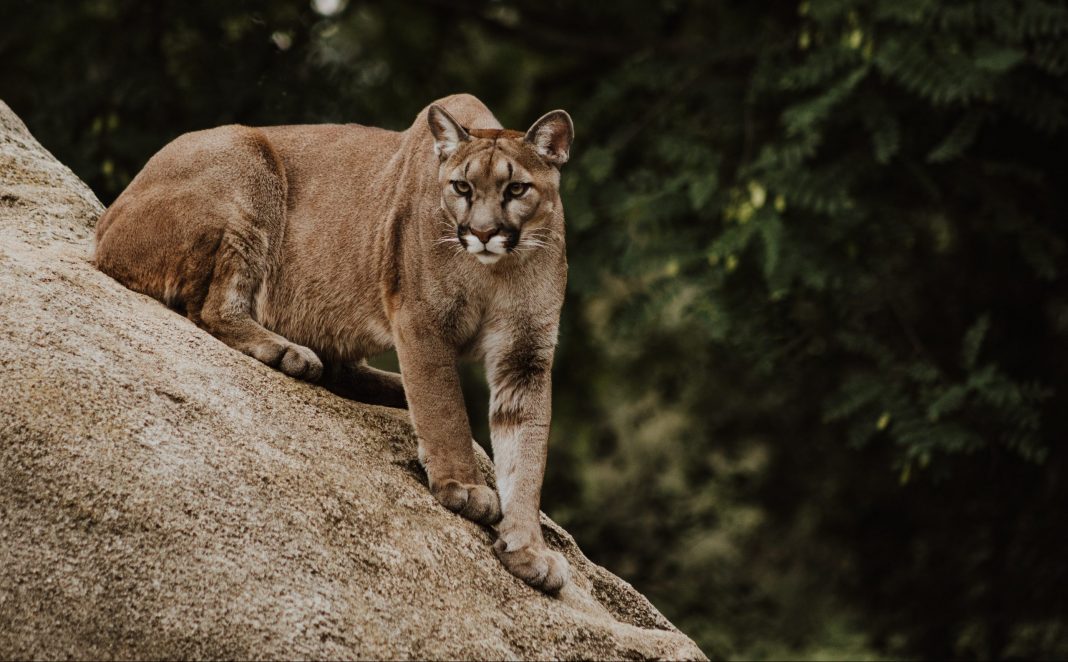 At the same time as the devastating COVID-19 outbreak plaguing our nation, the cougars of Yellowstone are facing a disease outbreak of their own. The bubonic plague has reared it’s ugly head and is attacking the cougars in the Northern Ridge of Yellowstone, including the Lamar Valley. Cougar, puma and mountain lion often refer to the same species.

Prior to March 2020 and the COVID-19 outbreak, a graduate student was conducting a study of eight cougars wearing GPS collars. The study of non-invasive hair samples showed signs of the bubonic plague.

Park goers and puma watchers need to be aware of the possibility of disease when getting near these animals. Unlike COVID-19, the bubonic plague cannot be transmitted through respiratory methods. The black plague also has a vaccine that can treat the disease.

Cougars have been effected by the disease going back to 2004 and 2005 when they were found dead from the bubonic plague. The Yellowstone National Park Cougar project found the disease was more common in the southern drier areas of the park. With the disease now spreading to the cougar population in the Northern Ridge and Lamar Valley, it is apparent the plague is spreading.

Cougars are not the only mammals contracting the plague. Various other animals are facing exposure as well. Ferrets, prairie dogs, bobcats, lynx, coyotes and other ground squirrels are also susceptible to the bubonic plague. Ground squirrels and prairie dogs are a food source for many predators, which can contribute to spread.

Bears, though, seem to be immune to the bubonic plague outbreak. They could provide animal biologists valuable information as to why some animals are immune and some are not.

Have you seen a cougar or other animal with the bubonic plague in the wild? Let us know how you handled the situation in the comments below.